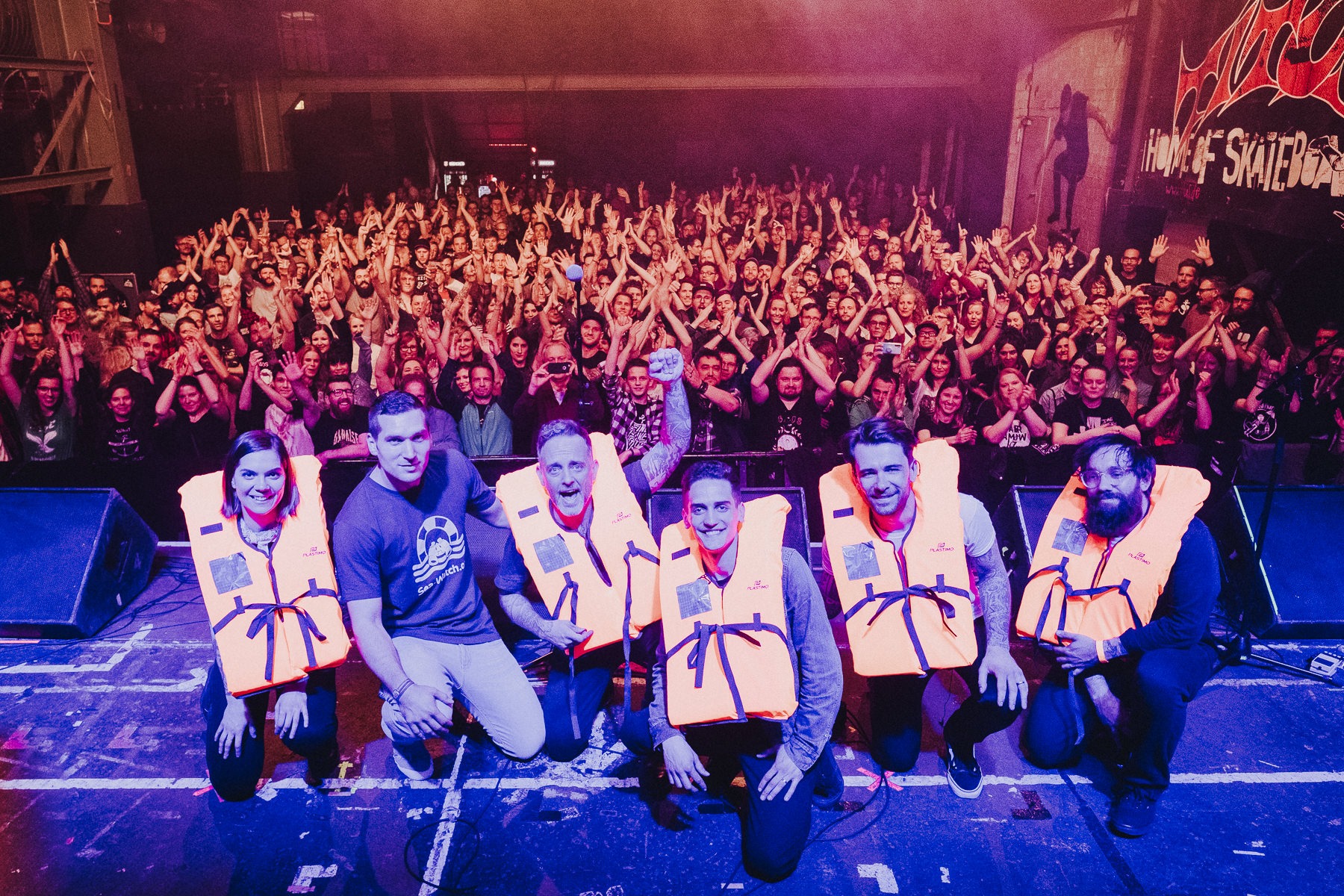 After two days of sleep it’s finally time to say THANK YOU to everyone who made the UNCLE M FEST 2019 two such wonderful evenings!

As you know, it is always important to us to focus on people and organisations whose social commitment sets a great example for us. This year it was a great pleasure for us to present the work of peta2, Sea-Watch and the Bahnhofsmission Münster in more detail. Your donations and purchases from the organisations, but above all the curiosity with which you have poked the employees, simply make us happy!

The first photo was taken before the encore of Dave Hause & The Mermaid and shows the band in life jackets alongside Till from Sea-Watch, as they are unfortunately used far too often in the Mediterranean.

Shortly regarding the origin: When we introduced Dave and Till to each other in the afternoon of the concert and he told us about his work in the Mediterranean, it was immediately clear that we all want to set an example on stage. The inhumane policy that is carried out on the external borders of the EU but also on the southern border of the USA makes us all confused and angry. At the same time, it is people like Till who give hope and save lives with their self-sacrificing commitment to human rights and the use of lifeboats.

This photo should say: Solidarity with all refugees … but also to the rescuers! We can all stand up for human rights: With a helping hand at sea or with one Euro in the donation box. Either way, it is such an important issue that we must not lose sight of and remember.

Our big thanks also go out to the meanwhile almost 2 dozen volunteers, without whom such a festival would never be possible. Whether it’s catering, at the entrance, during the setup/disassembly, the band support, photography & video shooting, billposting and and and. Thanks to the SUPERFREUNDE  for the wonderful beer backstage, to the crew of the Skaters Palace  for the incredibly cordial cooperation. And Dave Hause & The Mermaid, Spanish Love Songs, PKEW PKEW PKEW, Trade Wind, Shoreline, Press Club, Nico Laska, Das Ding ausm Sumpf and 13 Crowes. To many old and new friends we met (again) and last but not least to every guest to the festival.

We hope we managed to put some sweat in your socks and a grin on your face! We will see each other again in 2020, right? 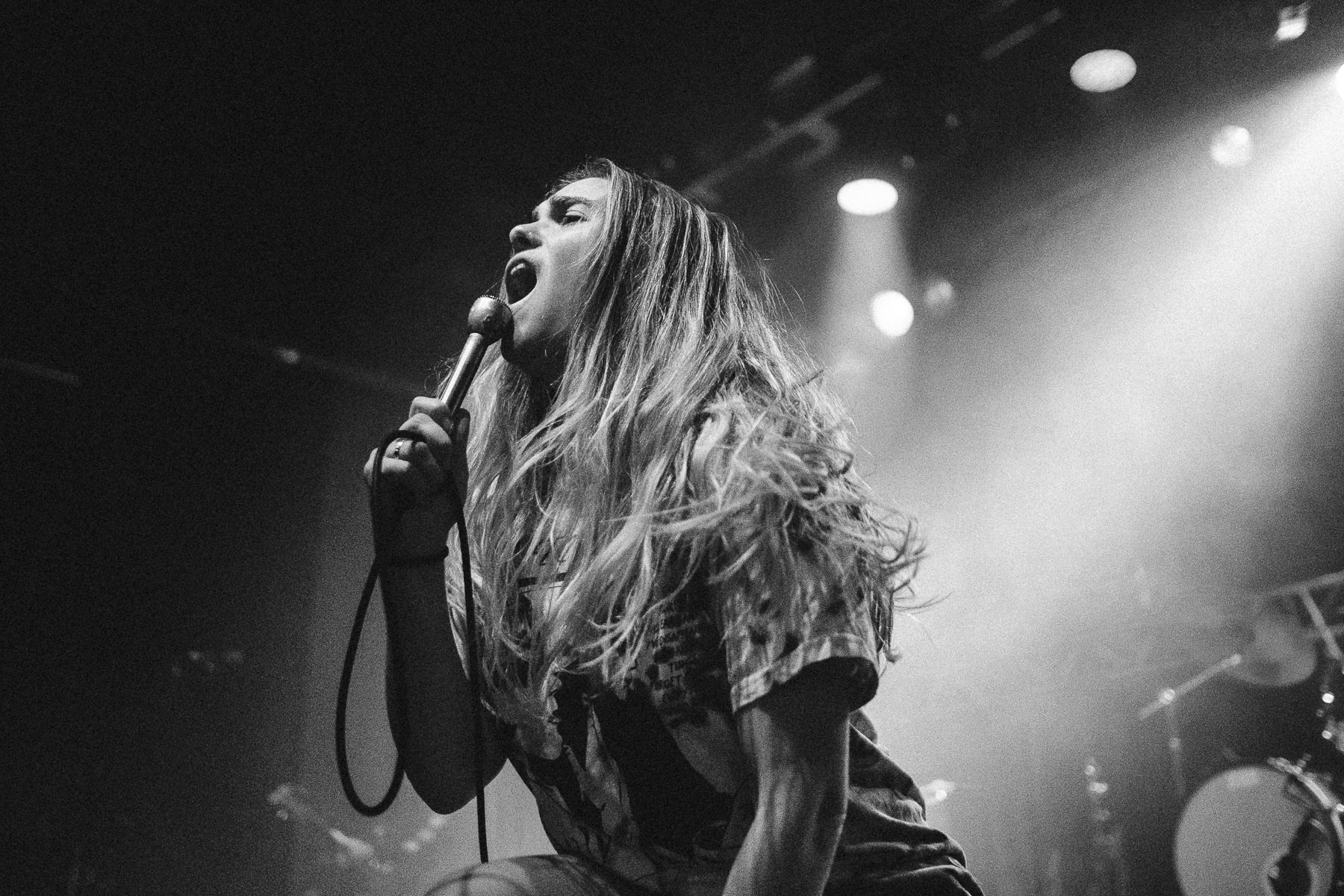 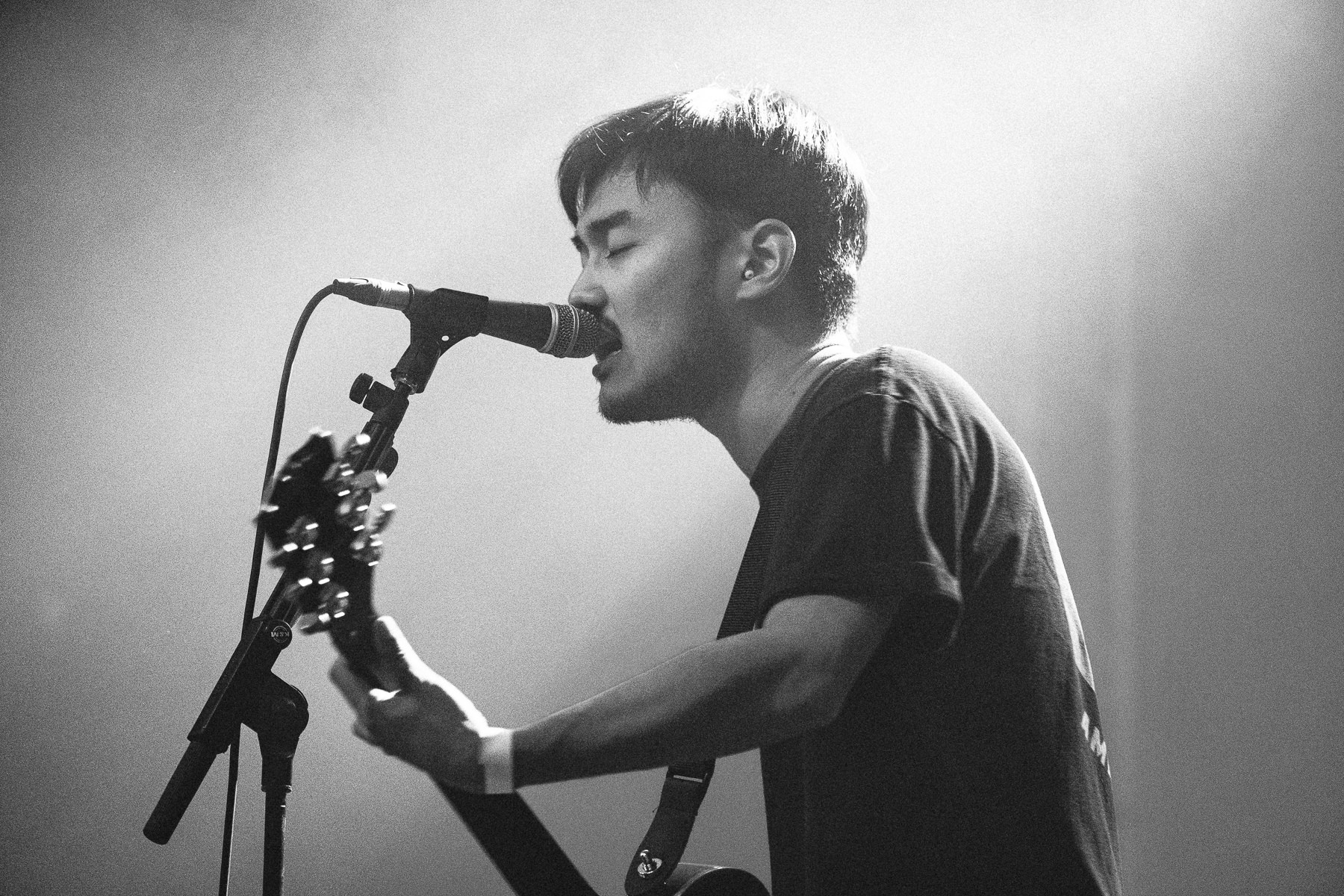 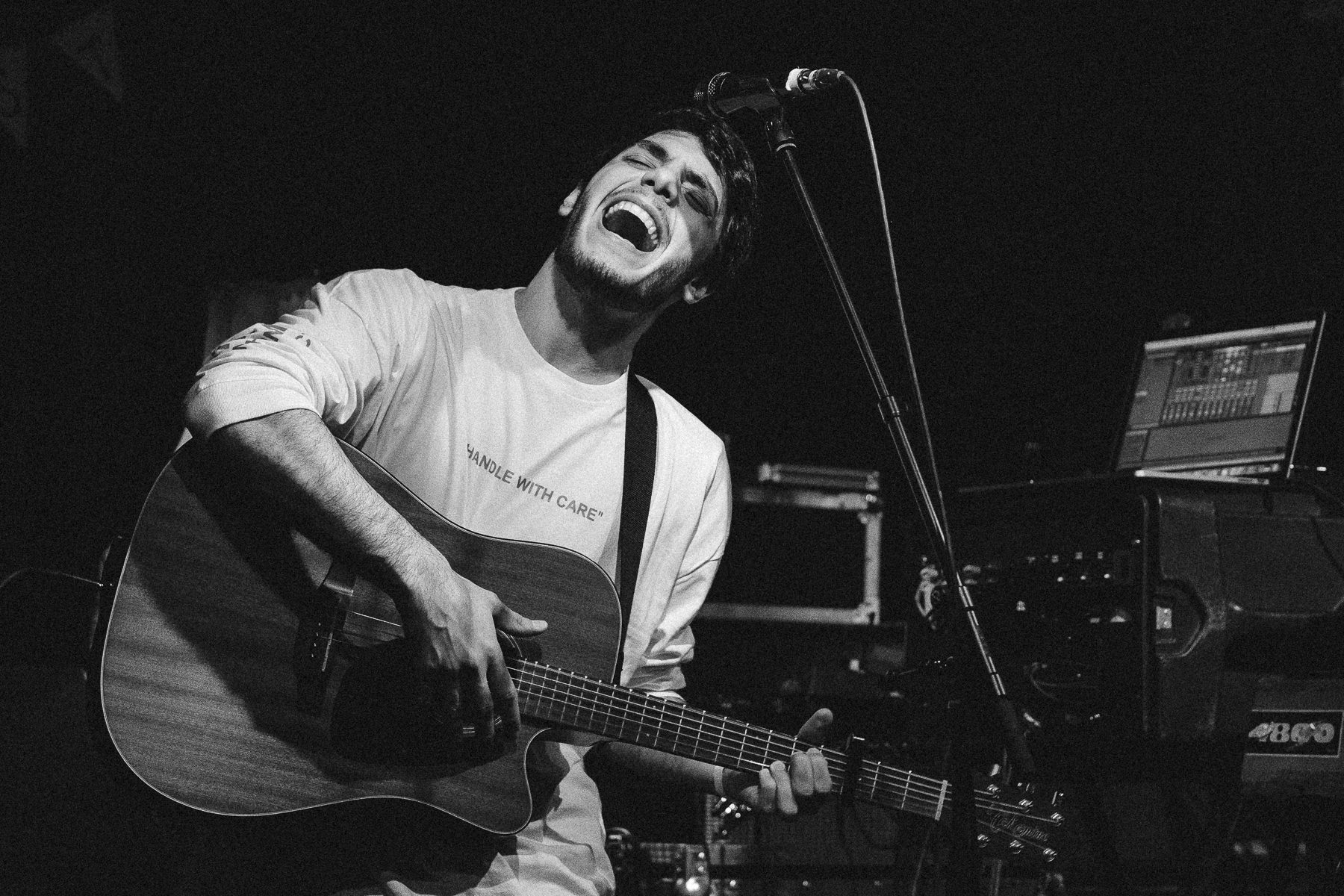 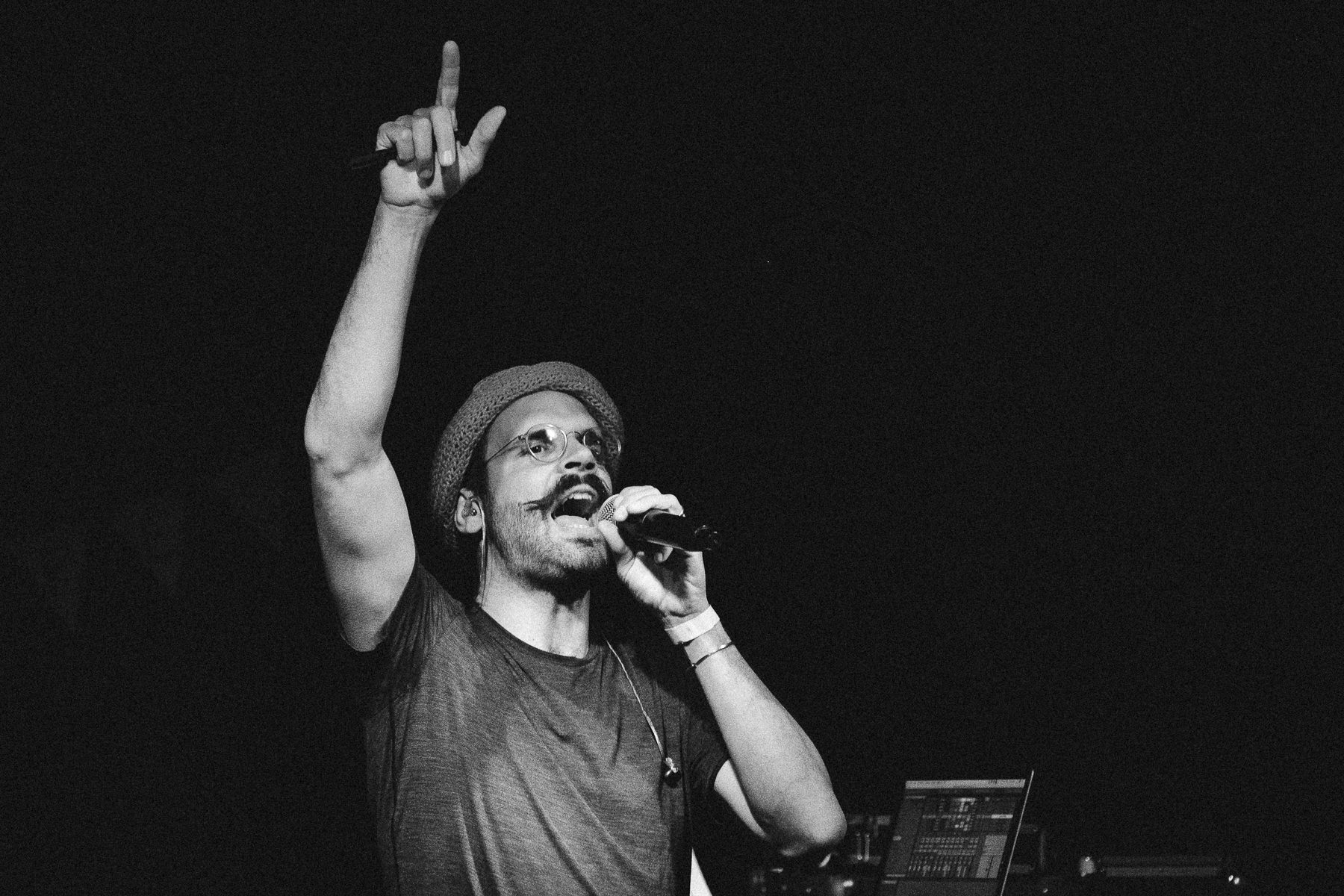 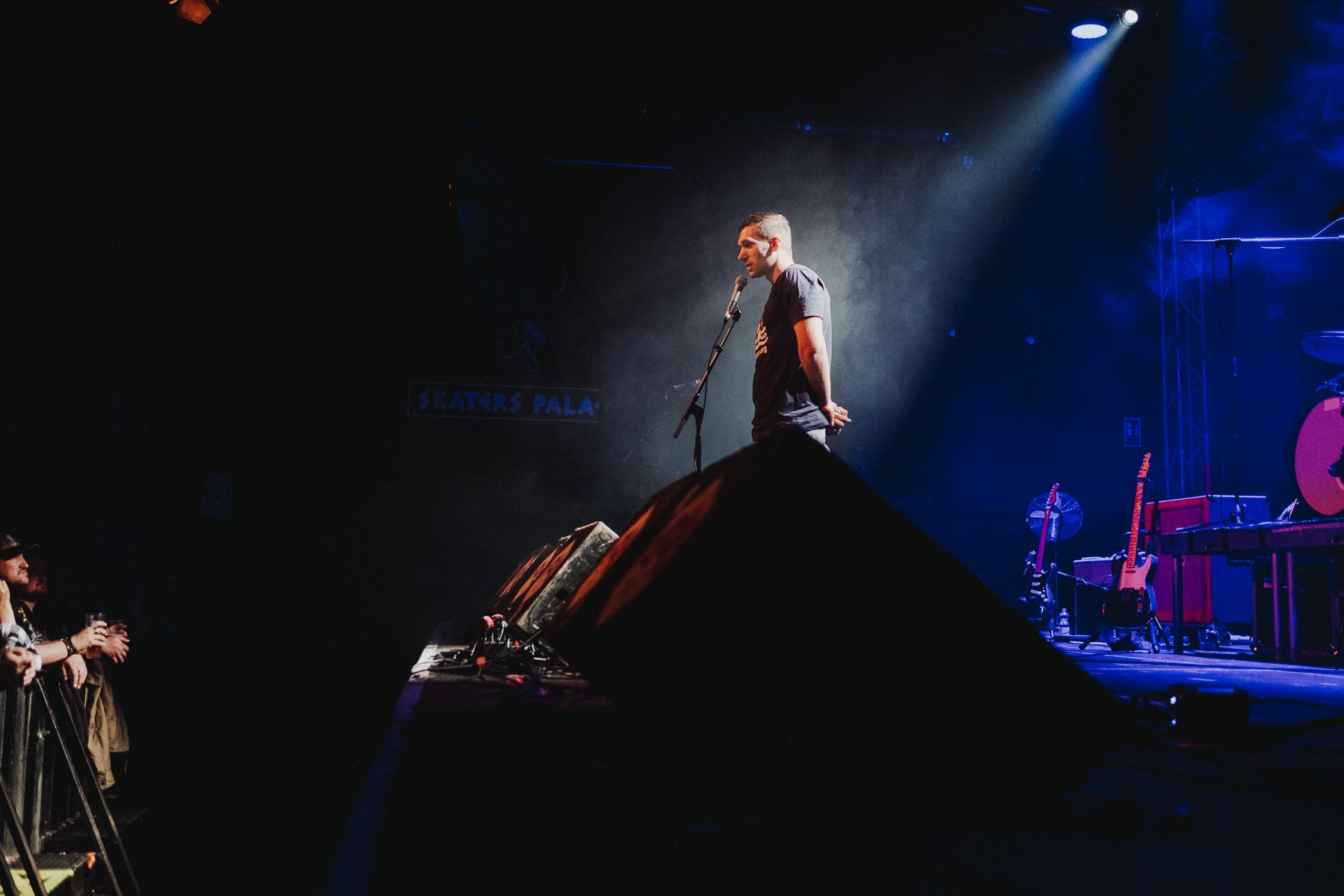 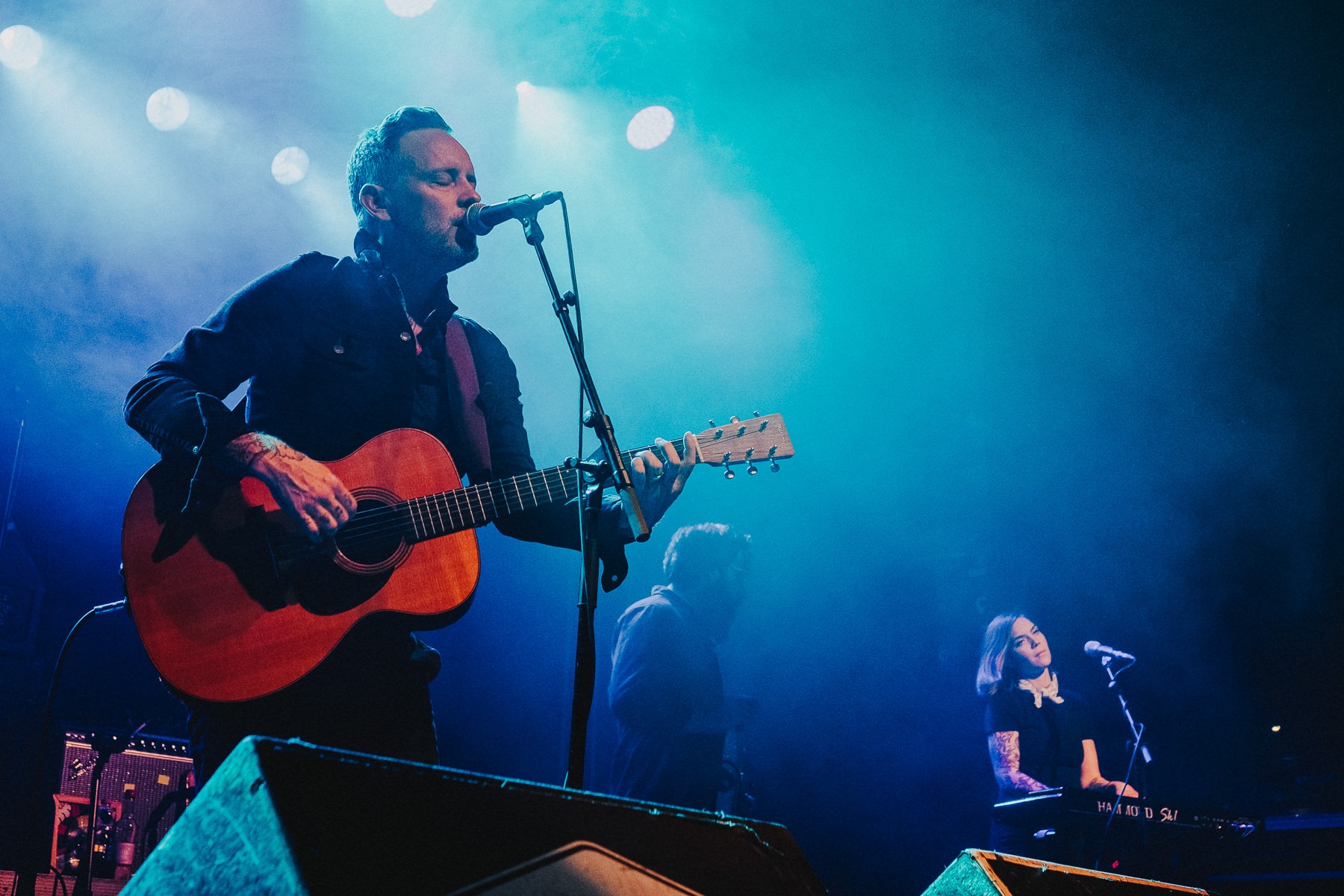