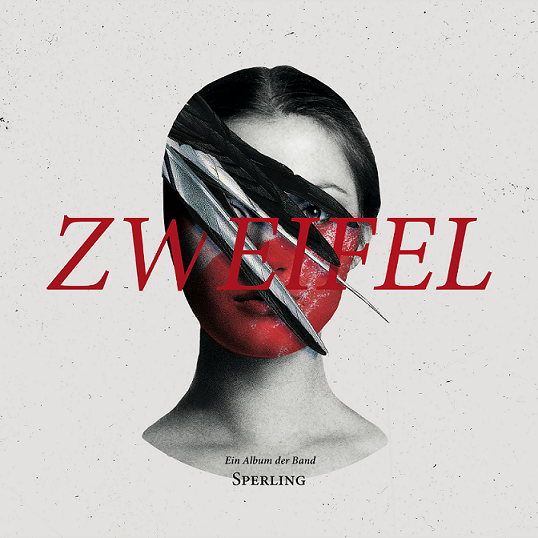 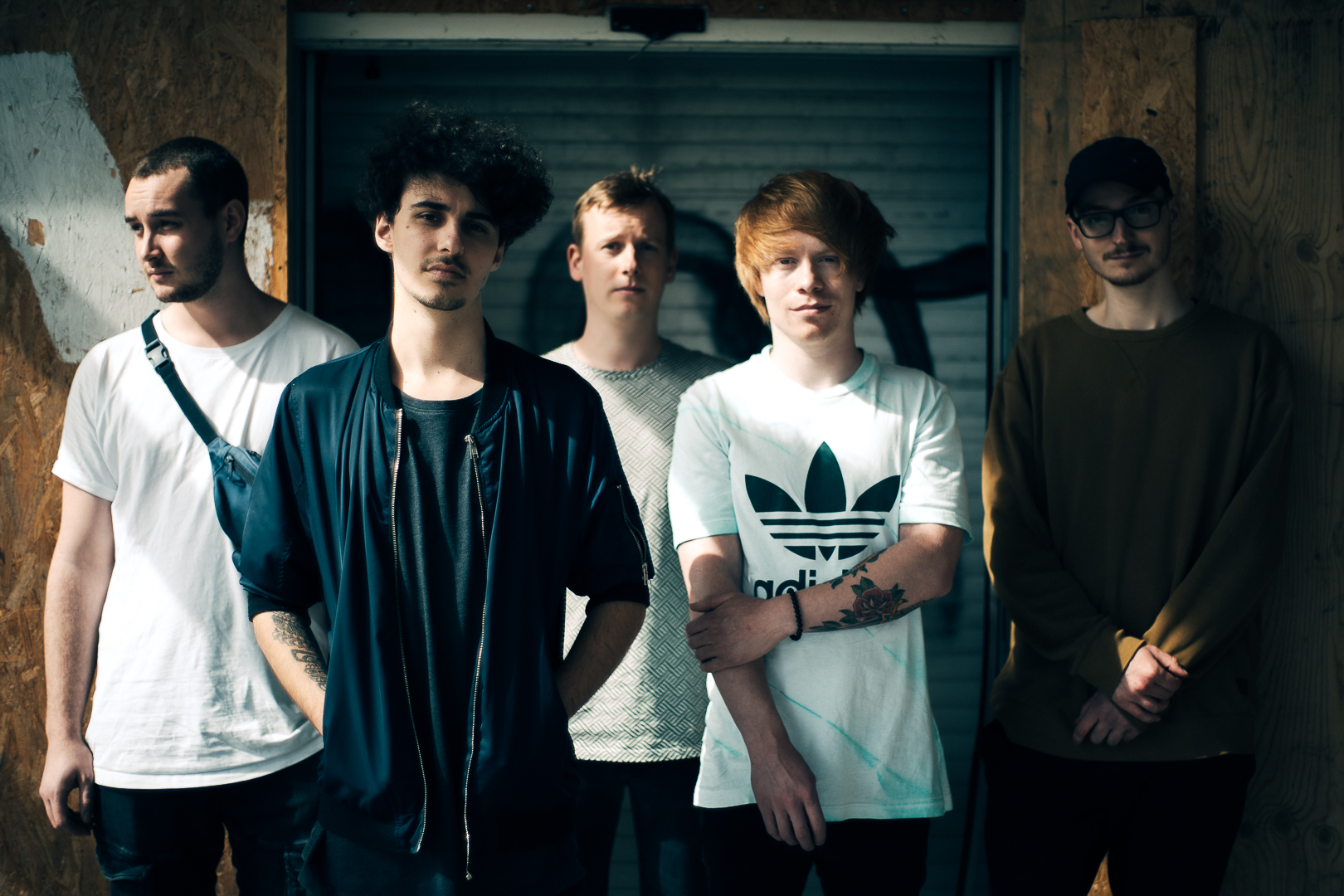 Quietly and secretly, Sperling have written their debut album “Zweifel” which already makes clear with its title what emotional turmoil it deals with. The five-piece band mixes Fjørt-like post-hardcore walls with powerful Casper-like raps and a cello. And it’s all done with a consistency and quality that hasn’t been seen before in Germany.

Sperling tell stories of being alone, of depression, and of dealing with fears and doubts. But hope, confidence and the will to see something good in all this are written between the lines.

Death is also the theme – in the intimate and acoustic lullaby – the last song on the record. A poem about going and about those people who accompany the dying person on this way. A special topic for singer and rapper Jojo, who as a caregiver for the elderly is confronted with it every day.

The lyrics of “Zweifel” are about everyday things you don’t like to think about.
It’s about love and the dark, numb hole you fall into afterwards. It’s also about being part of a society where it’s moderating in the basement and where problems often seem so far away. So far away that it’s too easy to keep them quiet. You can’t close your eyes to everything and hope it won’t affect you. How heartless must one be to simply ignore the concerns and problems of others? To deal critically and attentively with one’s environment and behavior is what is important today more than ever.

Guitarist and main songwriter Malte writes the instrumentals that support and play around the lyrics. They are further expanded in rehearsals and finished together. More lo-fi instead of hi-fi, more rough instead of highly polished. Sounds and moods reminiscent of Fjørt, La Dispute and Heisskalt. Sperling’s songs go into this with a warmth and breadth that is largely characterized by spherical, broad reverb battles and the wooden warmth of the cello. Guitar and cello alternate in sustaining melodies, hard walls of sound, and soaring, bittersweet melodies. They play with each other or fight against each other. The brute contrasts of moods colliding in this way reflect the ups and downs of a doubting soul and the indecisiveness and fickleness of a doubt that drills into one’s thoughts. This also gives rise to door wedges, eternally growing crescendos or songs that end in white noise. The whole thing is supported by bass and drums, driving and precisely leading the way through both powerful walls of sound and melancholic hooks, sometimes complementing this construct with melodies. The raw vocals, reminiscent of Casper and Fabian Römer, complete the sound.

“The sound has grown, it has become more mature and bigger. It just takes time to find your own sound, try things out and dare to try something new. Still, we would never call it ‘finished’. We’re not going to stop changing and evolving.” – Jojo

In Beray Habip, Sperling found a producer and friend who not only understands the band’s themes, moods and sound, but also put the finishing touches on the record. “Zweifel” was recorded and produced in the Toolhouse Studio in Rotenburg a. d. Fulda, in the Tresorfabrik in Duisburg and in the band’s own rehearsal room at the Bärenhof in Hunsrück. The rural and quiet surroundings, the meadows and forests, the intense togetherness and the common evening conversations are the influences that can be found in the quiet moments of “Zweifel”.

“We are all very proud of our videos we made with Simon von der Gathen and Sven Int-Veen produced,” says Luca. “Our goal was to create a totally emotional and at the same time disturbing visual language that visualizes our songs in the best way. And since we believe that our music is at its most honest when we all play together, we also shot some intense live sessions for the singles.”