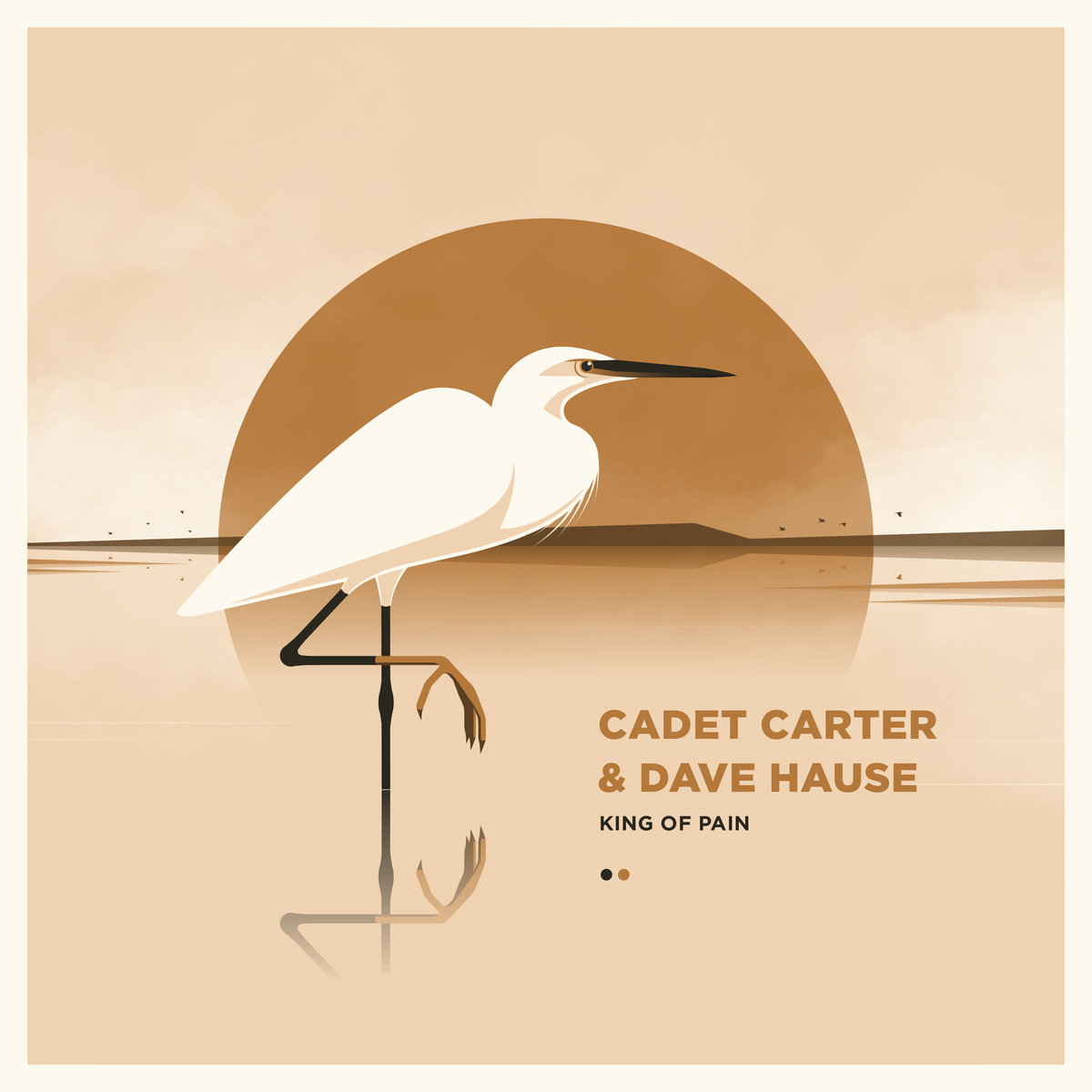 With the Police cover “King Of Pain” Cadet Carter release a single together with Dave Hause. The proceeds are donated to the organization “Wildwasser e.V.” – an association that is committed against sexual assaults and sexualized violence against women.

The selection of the song stands for itself: “King Of Pain” deals with the emotional pain after traumatic experiences and will be 35 years old this year. The topic of sexual violence against women is discussed quite rightly. Also in the Punkrock-/Indie-/Hardcore scene some cases of sexual assaults have become known. Therefore Cadet Carter also wanted to set a sign and won a prominent comrade-in-arms with Dave Hause. (getaddicted.org)