Cressy Jaw – A Fire On The Inside 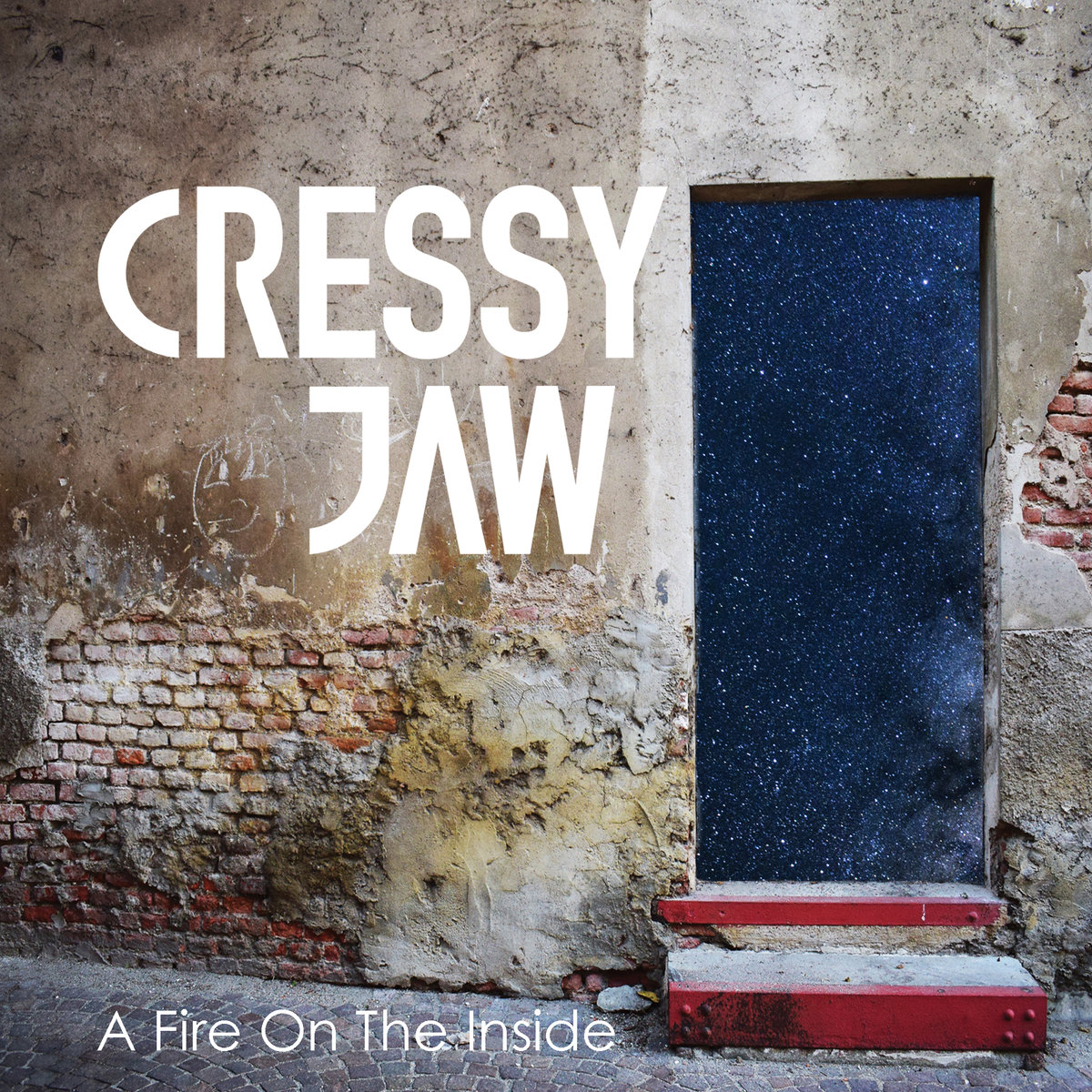 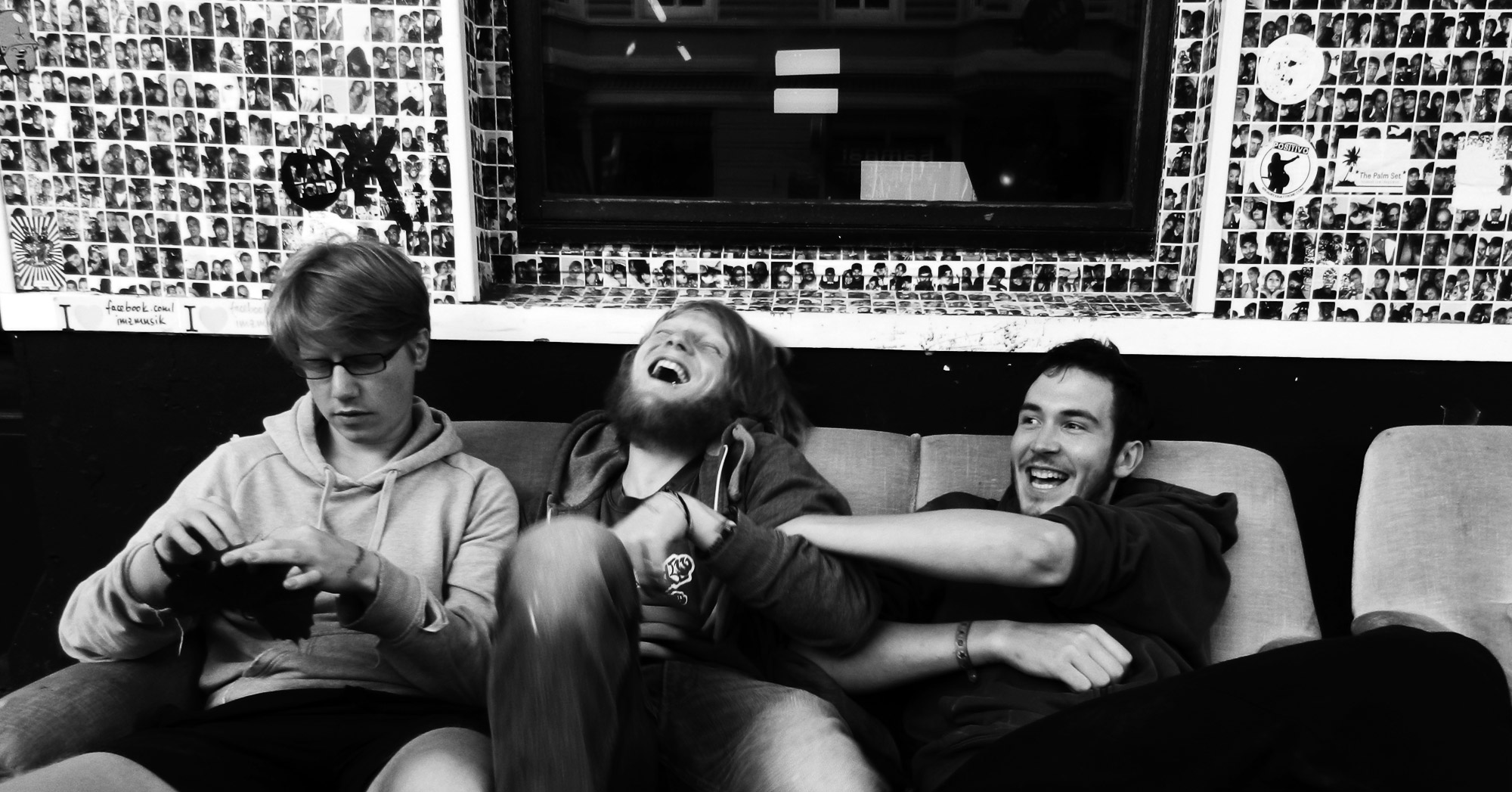 Known as the reggae stronghold, Giessen once again spits out three talented musicians who have dedicated themselves to the lovely sound of dreadlocks and the obligatory sports cigarette.

Okay, the reggae stronghold is somehow fake, the sports cigarette doesn’t always have to be and not every lover of relaxed music runs around with these felt pigtails (don’t be angry with his dear Rastafari).

But that the three guys of Cressy Jaw can get a lot out of the Jamaican sound, you can see for yourself on “A Fire on the Inside”, which saw the light of day some time ago.

With a healthy mixture of alternative rock, punk and the mentioned reggae sounds, eleven songs are played almost an entire hour relaxed and chilly – a contradiction in terms? Not at all, because even though numbers like “Pushing for the Fall”, “Running All My Life” or “Criminals in Action” are rather convincing by their gentleness, the intensity with which the three come along with the other songs is still noticeable.

Thematically, Cressy Jaw has legitimate concerns about the current situation in the world… with wars, hatred, violence and the daily growing environmental destruction that affects each and every one of us. Even if it’s not enough to find a solution here, to think about it alone and to process it in the songs will hopefully lead to a certain rethinking as well!

If the opener “Pachamama” starts a little bluesy, then numbers like “Silver Shadow”, “Join the Row” or “For a Holy Land” move in classical alternative rock – so Alex (guitar, vocals), Basti (bass, vocals) and Arne (drums, vocals) are flexible there already… which makes the album very diversified.

In the context of a crowdfunding project last year enough money was collected to record an awesome album in cooperation with Guido Lucas (Donots, Blackmail, Scumbucket), owner of the bluBox recording studio, who unfortunately died much too early last year.

I am definitely convinced by “A Fire On The Inside” and I can well imagine that Cressy Jaw – deservedly – will go her way!