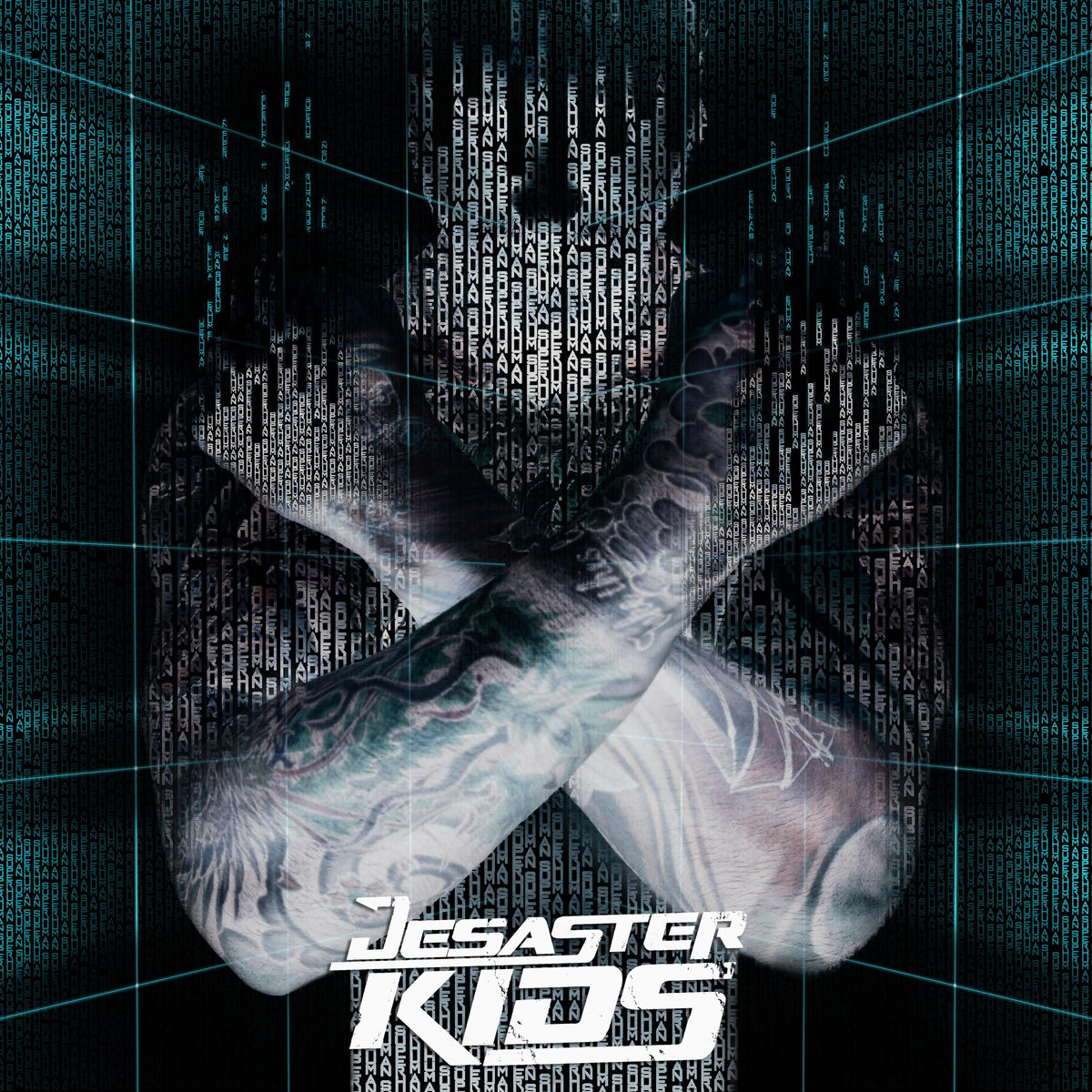 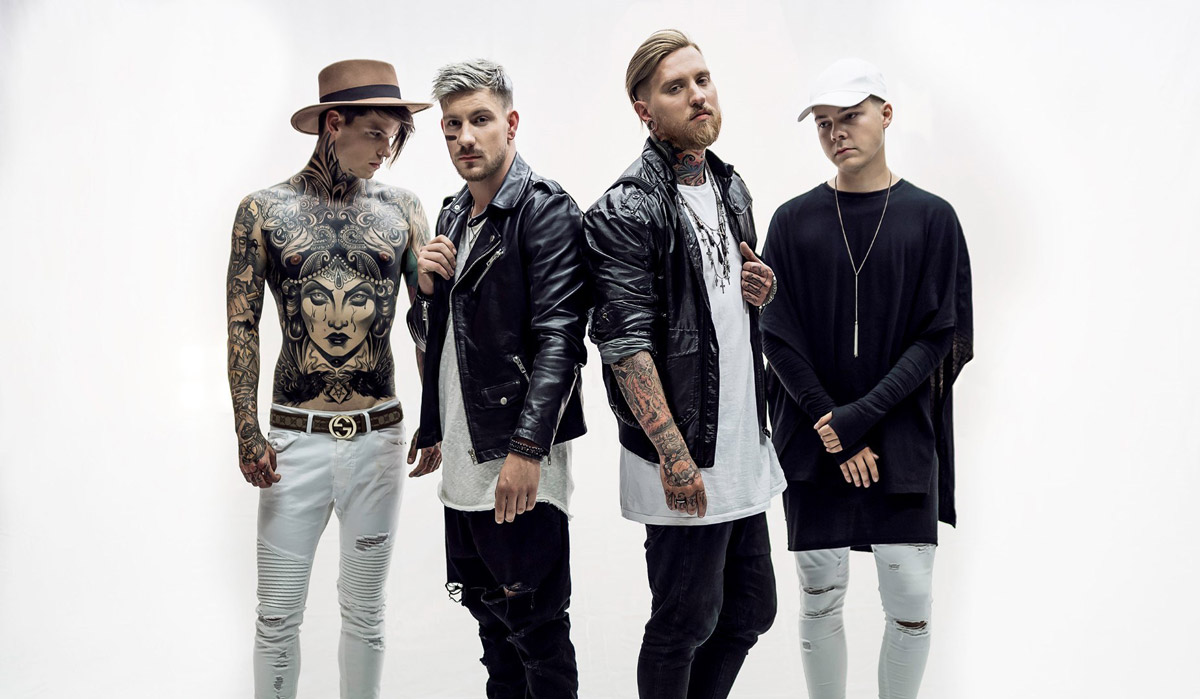 DESASTERKIDS stand for the perfect symbiosis of contemporary modern rock and a pinch of oldschool hardcore. Their new album “Superhuman” promises to be no less than one of the most exciting metalcore releases from Germany this year. Andi Phoenix, Iain Duncan, Max Rosenthal and Tommy Hey have been more than officious in the last five years than any other German metalcore band. No wonder: The four Berliners have not taken a leaf out of their mouth for a long time and also their open approach in social media with wide-ranging postings between fashion and passion, hormones and homosexuality seldom fits into the scheme of a hardcore scene that is concerned with humility and restraint.

After the release of their debut album “030” (Redfield Records, 2015) several tours and festivals followed, among others with Papa Roach, Soulfly, Eskimo Callboy, Any Given Day, Emil Bulls, Annisokay or Fearless Vampire Killers as well as a headline tour through Japan. Experiences, which cut deep into the flesh of the band, which more and more developed from the sound of their early days and was ready to incorporate many new elements into their new songs. “The Japanese are crazy, unrestrained and totally open to new things. On every show of the tour the sweat dripped from the ceiling because the Japanese know how to have a good time. Although we didn’t speak the same language and had our communication problems. Everyone understood one language: Music. Looking at Europe, we can clearly see that diversity and acceptance have unfortunately not yet reached all people. But we are here to change that,” says guitarist Max Rosenthal about the exciting days in the Far East.

“I’m not a man of religion, but I feel like I’m losing faith.” – Bulletproof

In August 2018 DESASTERKIDS’ second album “Superhuman” will be released and will show the band from a completely different side: the maturing process of the past years caused a big bang in songs like Bulletproof and Oxygen.

“If we had written these songs 4 years ago, they would have been Metalcore breakers from the 08/15 drawing board under guarantee. But we wanted more: try out new elements, play with effects and simply say: get better!

Superhuman” was recorded and produced under the direction of Christoph Wiezcorek (Sawdust Recordings) over several months in 2017 in Halle an der Saale. The Desasterkids score on album length with clever riffs and massive breakdowns, which in dynamic parts meet quiet and multi-layered sounds again and again. In addition there are profound lyrics, in which themes such as depression, rejection, social constraints and the danger of drugs are dealt with. Guitarist Max explains the maturing process as follows: “Our singer Andi is a luminary. As a frontman he is used to being constantly watched. On the other hand, he first had to learn how to deal publicly with personal issues such as his homosexuality and grow into the role of a role model for younger people, who find it more difficult to get out. We as a band have also only understood over time how important our lyrics are for the fans and what we want to give our audience along the way.

“I never get enough, addicted to the dark, it makes me superhuman” – Dark Days

“Superhuman”, which critically romanticizes the constant social delusion of optimization and the resulting self-destruction, is at times gloomy and does not lose its hardness even in its thoughtful passages. Desasterkids give modern rock and the zeitgeist of the scene a new face.