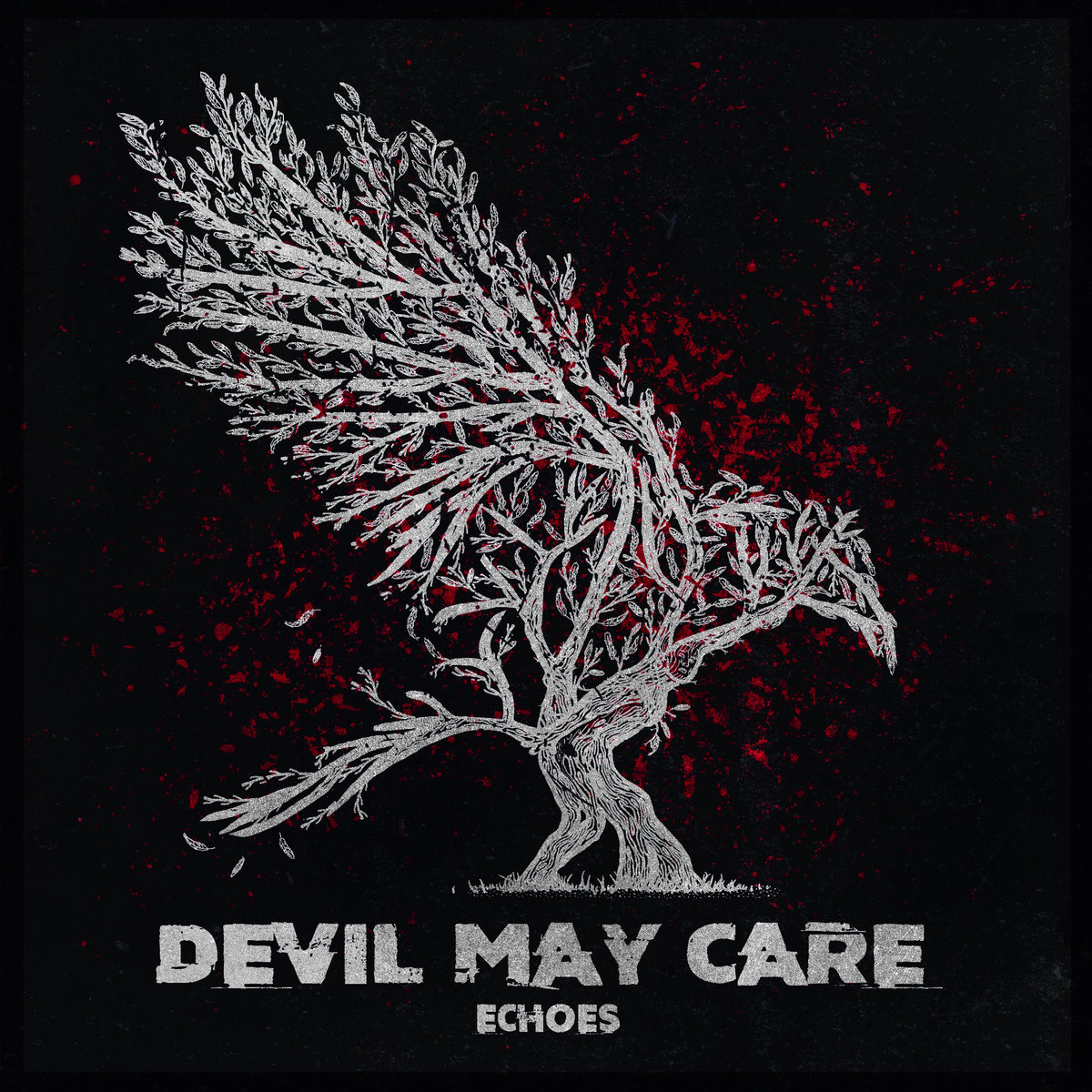 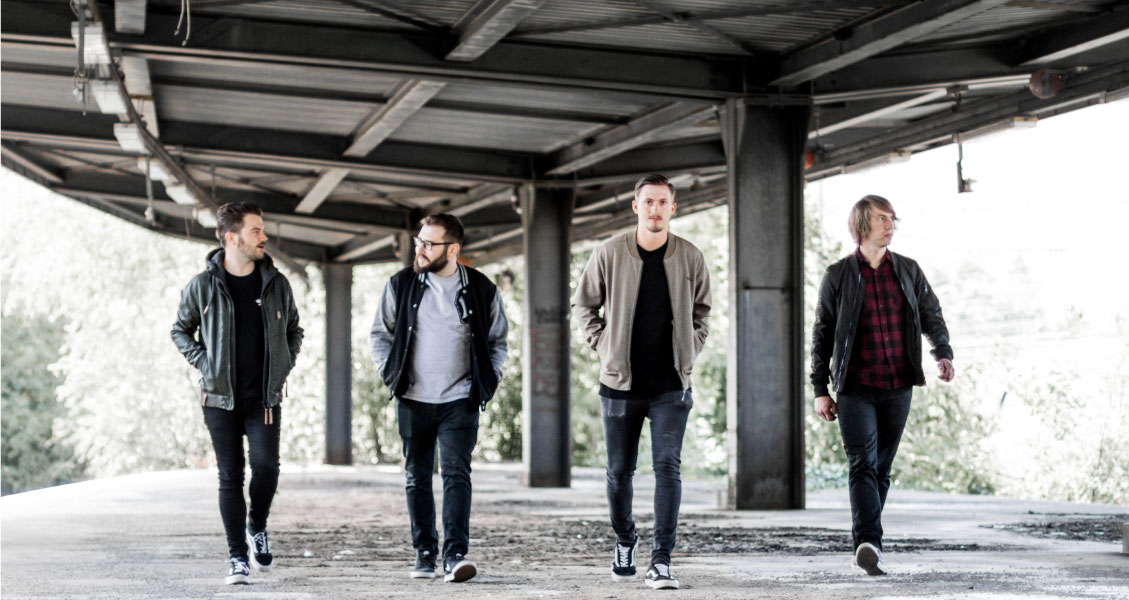 Where to with all the energy, all the feelings that are left behind when an important person leaves forever? Devil May Care have found a valve: Their second album “Echoes”. The people of Würzburg then process the death of a family member and ask what traces we all leave on the world and in the lives of our closest friends. The result is twelve post-hardcore songs whose sound reflects how close pain, anger, hope and love can be when you grieve.

Since 2012 Tim Heberlein (vocals, guitar), Lukas Esslinger (guitar), Moritz Hillenbrand (bass) and Joachim Lindner (drums) have been making music together. Elements from classical hardcore meet melodic guitars, Tim Heberlein’s clear vocals meet loud screams – wrapping emotions in music is one of Devil May Care’s great talents. Numerous shows – among others as support band for Stick To Your Guns – have made them grow closer together during their six-year history as a band and have made sure that they have a loyal fan base.

The trust in the band, but also in the audience, certainly contributed to Tim Heberlein being able to open up. In the lyrics for “Echoes” he deals with the death of his father.
He was the one who brought Tim to music, as he says, so it’s only logical to meet the sadness on this way: “When I think back, I remember sitting in the living room every day and playing old records of his favourite bands. He was bass player in some cover bands. Everything in his life revolved around music. Rock. And that’s how I got all the bands and instruments and the love for music from childhood.” Tim was there when his father died. He was 18 years old at that time.

On “Echoes” Devil May Care show how wide their musical range is. “Dead Ember”, the first song on the album, is an aggressive and angry song, characterized by scream parts, powerful guitars and a drum kit that sounds like trying to chase you to hell. This rage is also reflected in songs like “Odyssey”: “The song is based on Homer’s epic of the same name. You hear the questions and experiences of a man looking for meaning in his life. He strives for ‘immortality’, for something that makes you remember him”, says Heberlein”, “At the end of his life it becomes clear to him that he always had ‘immortality’ before his eyes: he lives on in his lovers and children”.

On the title track “Echoes” on the other hand, the band takes exactly the opposite perspective. On the heart of the album, a son says goodbye to his father. Sad about the loss, he is also happy about the shared memories. Musically this song is the exact opposite: Only Heberlein and the guitar – a piece that will also work acoustically fantastic and shows that Heberlein not only screams like a Beserker, but can also sing very sensitively.
But the theme of the farewell should not only arouse negative feelings. Tim explains that with a song like “Ghosts” he wants to end with the pain: “You can look back with a positive feeling and look into the future with a pure heart. There is hope always and everywhere, we just have to recognize it and get involved.

Between Screamo and Emo, between classical rock and hardcore, Devil May Care have found their very own powerful sound, which will hit friends of bands like Thrice to Senses Fail deep into their hearts.