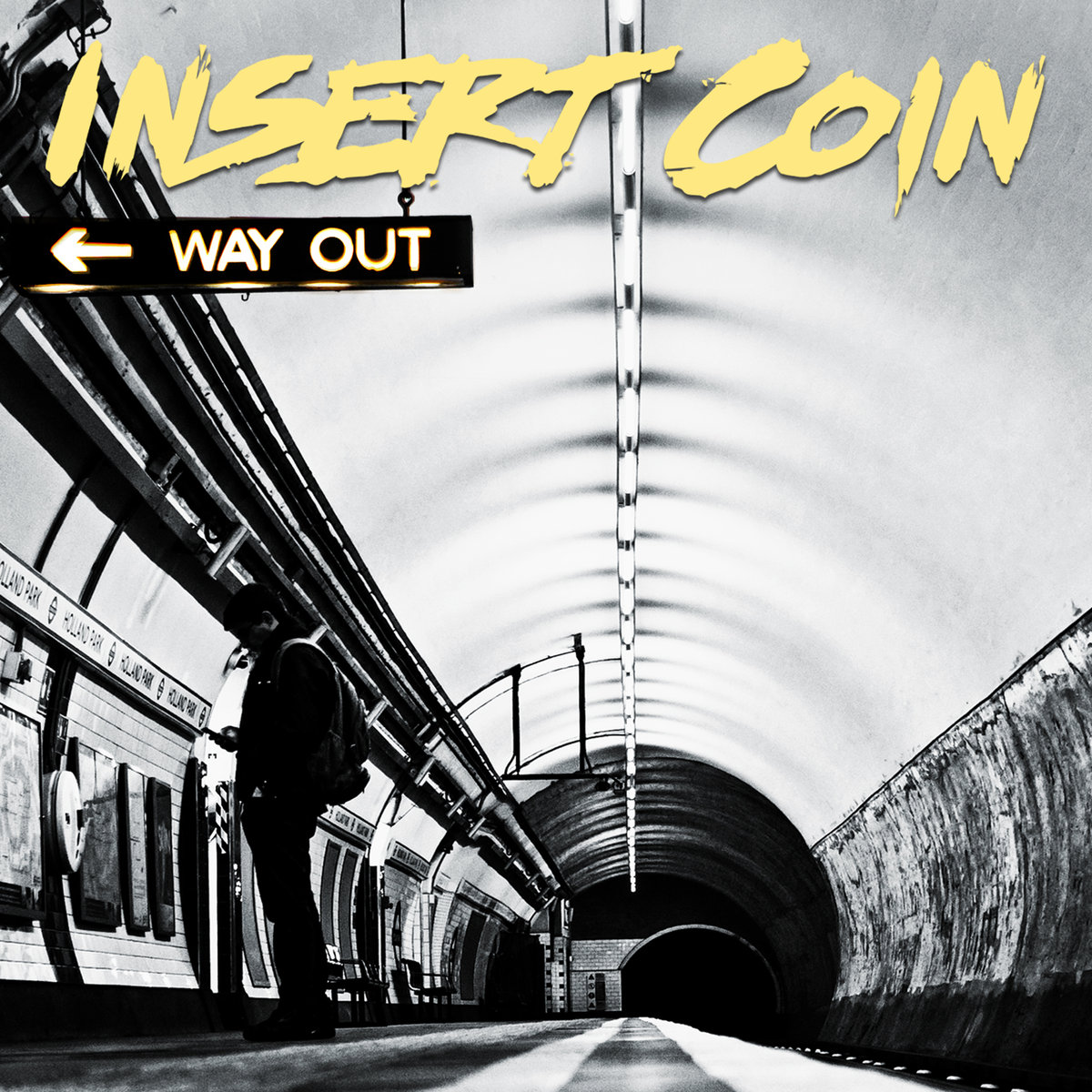 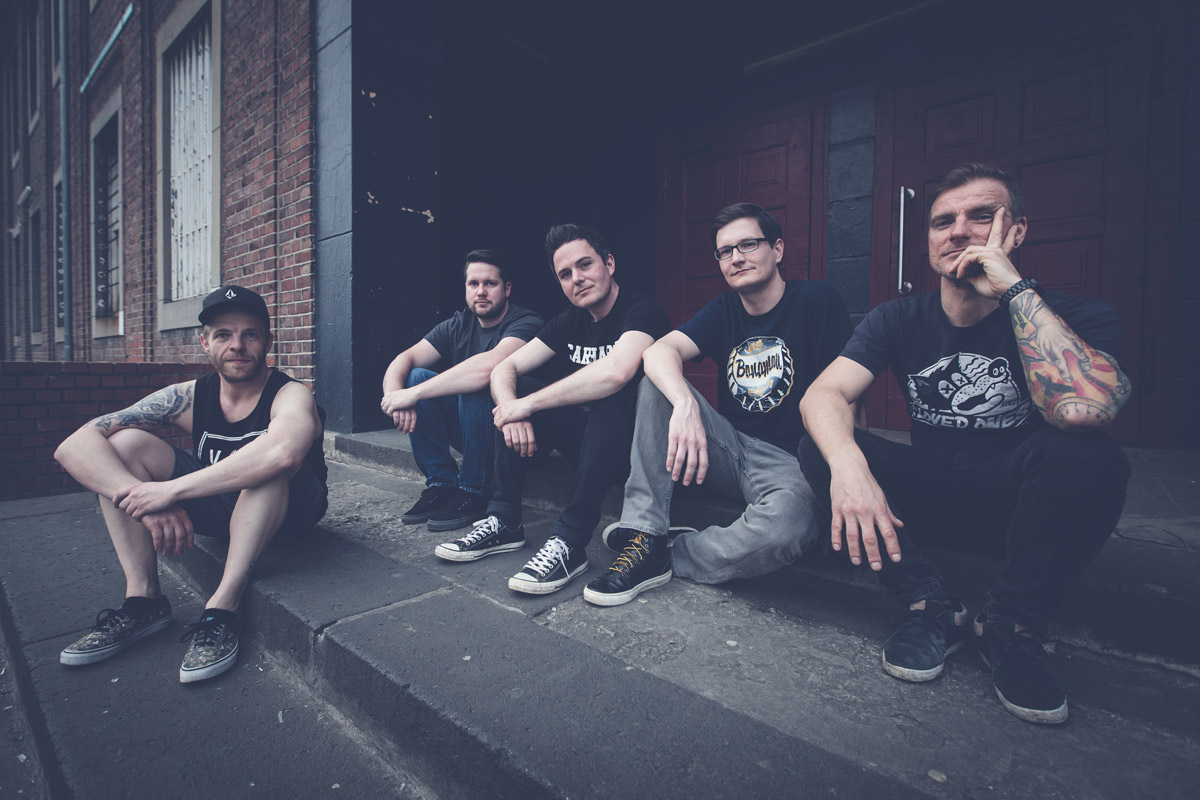 With only 15 seconds of music to the permanent guest at the Rock Am Ring – that’s enough skate-punk brainwashing from Insert Coin from the Ruhr area! Their trick: deliver the soundtrack for the Rockstar Energy Drink’s advertising campaign with straight, melodic hooks. The songs “A Lot? Not Enough” and “Bright Lit City” have been streamed in the millions since then, but with apparently only two meaningful tracks it shouldn’t stay that way!

Since 2007 Insert Coin have already been touring Europe, playing over 300 shows (including the main stage of the Open Flair Festival and supporting bands like Anti-Flag, Pennywise, No Use For A Name, The Wonder Years, Red City Radio and Bouncing Souls) and their EP “Break The Silence” (2011) as well as the two albums “Heads Or Trails” (2013) and “The Story Of Hills & Sidewalks” (2015) – and also delivered the tracks “A Lot? Not Enough! and “Bright Lit City”, the soundtrack to the successful TV commercial for Rockstar Energy Drink, which has made her a Rock Am Ring permanent guest since 2015. But that’s not all: “Way Out” is in the house, their third longplayer.

The original 90’s influenced skate-punk has been transformed into an independent, band typical sound, which has been raised to a new level on “Way Out” through the cooperation with producer Olman Viper (KMPFSPRT, ZSK, Captain Planet, Montral, Emil Bulls and many more). Insert Coin add a few powerful riffs to the Hook dictionary, keeping distance from the predictable and providing surprise moments even for longtime genre fans. But you shouldn’t leave it at the music, because the vocals were guaranteed not in the studio for nothing in the focus.

“Way Out” is different from its predecessors, more profound, emotional – and angrier. The political dissatisfaction that the members have so far separated from their music has now become one of the main issues. Insert Coin settle for the rejection of same-sex marriage and Fake News (“Donald”), but on “Sonora” they also deal with the death of a deceased friend. The most emotional song of their band history is a true soul striptease.

“We all know the semicolon as a punctuation mark, which an author uses when he could finish a sentence, but decides not to do it,” says Insert Coin. “In the case of many people who suffer from depression, they are the author themselves and the semicolon is their life because they have chosen to hold on to life. The “Semicolon Project”, which they now want to support, also deals with this topic. “With the song “Semicolon” we still get goose bumps, because during our research about the project we have heard so many tragic stories, which let the blood freeze in your veins. We feel obligated to draw attention to the topic of depression.”

“In times when the political situation, rejection, illness or mourning puts a grey veil of anger and hatred around your head, “Way Out” should be your way out to the sunny side. We’ll take you with us and eat life together with the big trowel.”