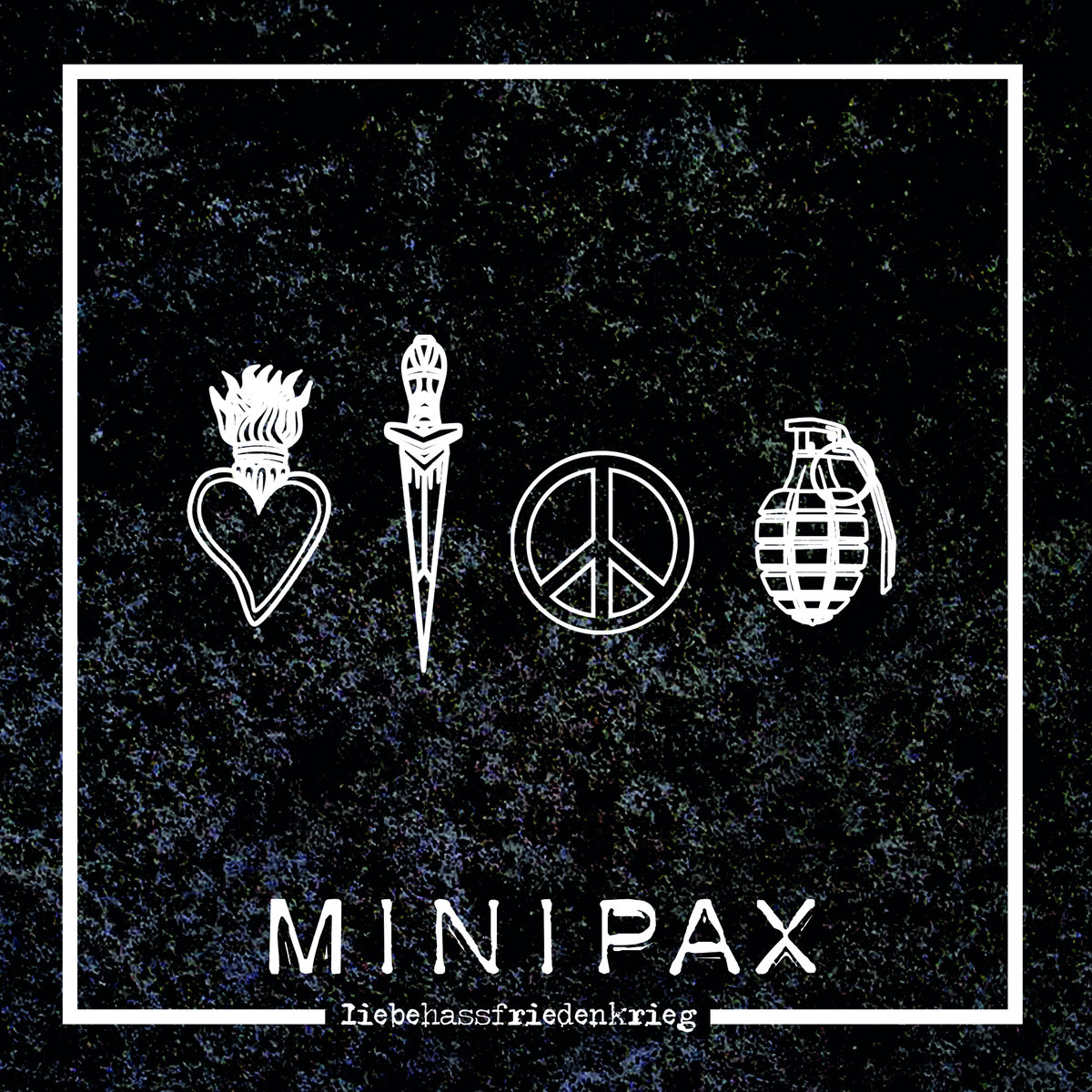 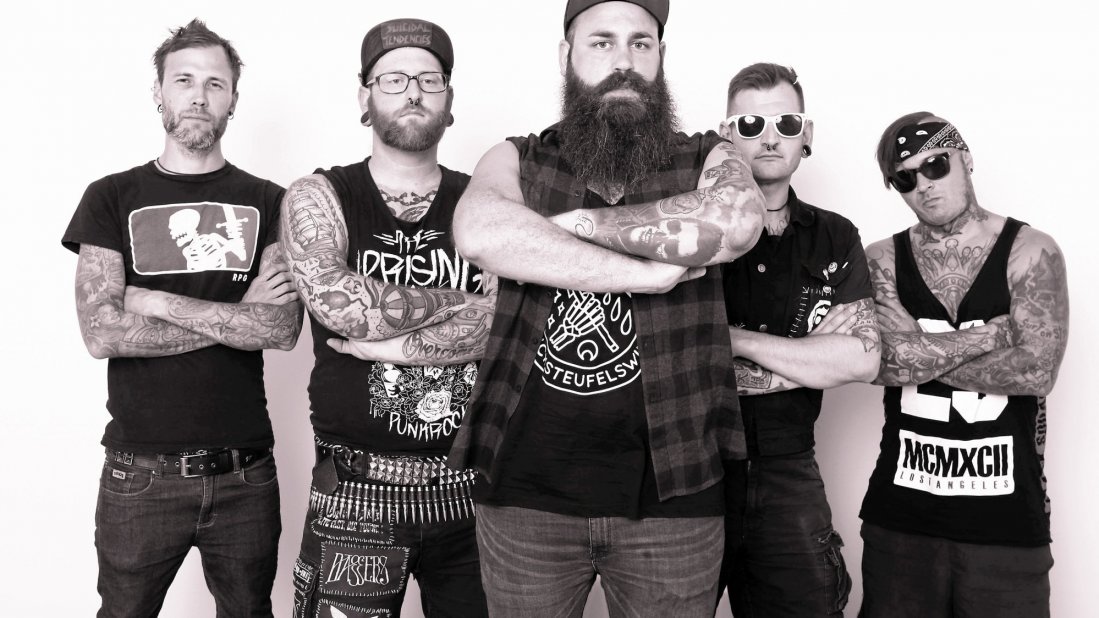 “If freedom means anything, it means the right to tell other people what they don’t want to hear.” (George Orwell) 1984 is past and some of the horror scenarios from George Orwell’s 1984 work, which was sometimes groundbreaking for Minipax (the Ministry of Peace), have not “yet” occurred. To counter these dark visions of the future, five musicians from southern Bavaria and Austria, who have been on the punk scene for years, met in November 2014 to work on the sound of the revolution.

The 5 members were active many years in the most different Punk formations, like Cashless, which traveled nearly the whole continent and Australia or AmDamDes, which had to do last because of various publications with the national security. The Austrian drummer was a founding member of the band Antismart. The ministry is completed by the former bassist of the crusty HC Punkband face the threat (RIP). Thus the most different styles flow into the music of Minipax. A mixture of German punk rock and catchy disgusting melodies are cried out with a clear anti-fascist message.

Thus hate speech for peace and the freedom of each individual to eradicate the slavery of conformity remains a top priority. Minipax do not believe in the doctrine “peace is war” – they are thought criminals. The debut EP 1984 is a snapshot of the current political situations and an insight into the emotional life of the 5 boys of Minipax. No matter if you’re looking for yourself or if you’re willing to be muzzled. The ministry has the answer.