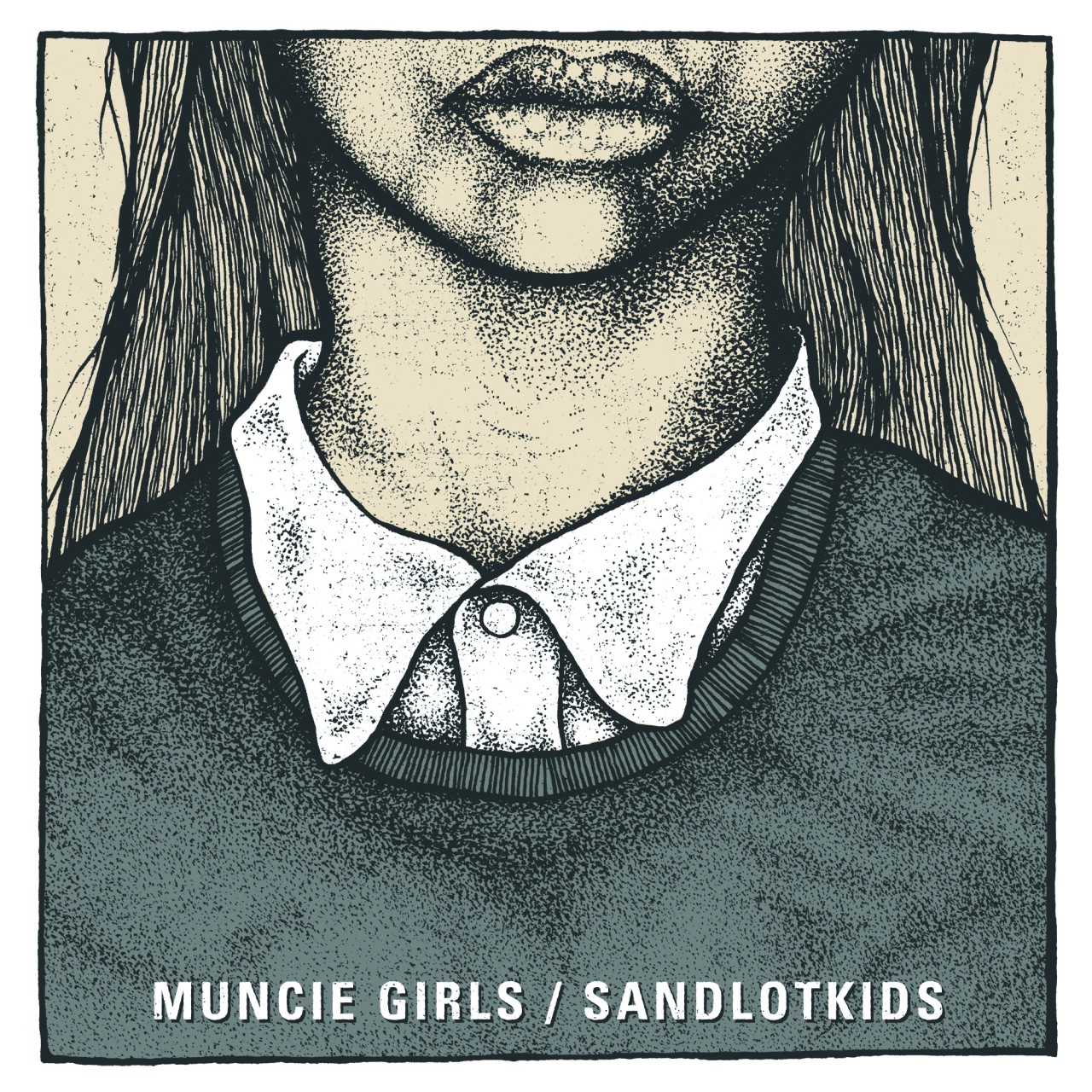 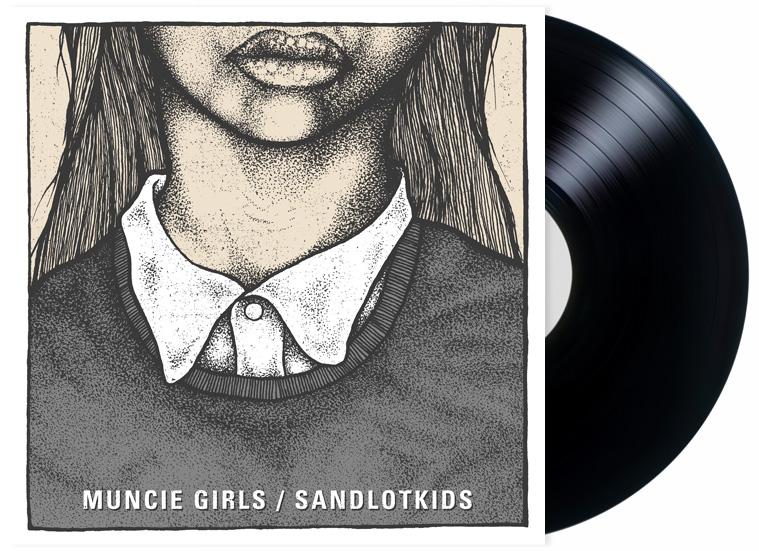 Split EP of two different bands, united by an honest and contemporary sound.

MUNCIE GIRLS from England are the spearhead of the feminist pop-punk movement there. They feature a Ramones cover version on the EP and a song from the new studio album to be released in 2016!

SANDLOTKIDS from Munich have shot their way into the hearts of those who equally love British Shoegaze, grungy Indie and massive Heartcore. For friends of Seahaven, Ride, The Cure and New Order.
Split 7″ was released limited to 500 copies including download code and inside out cover on October 16, 2015.