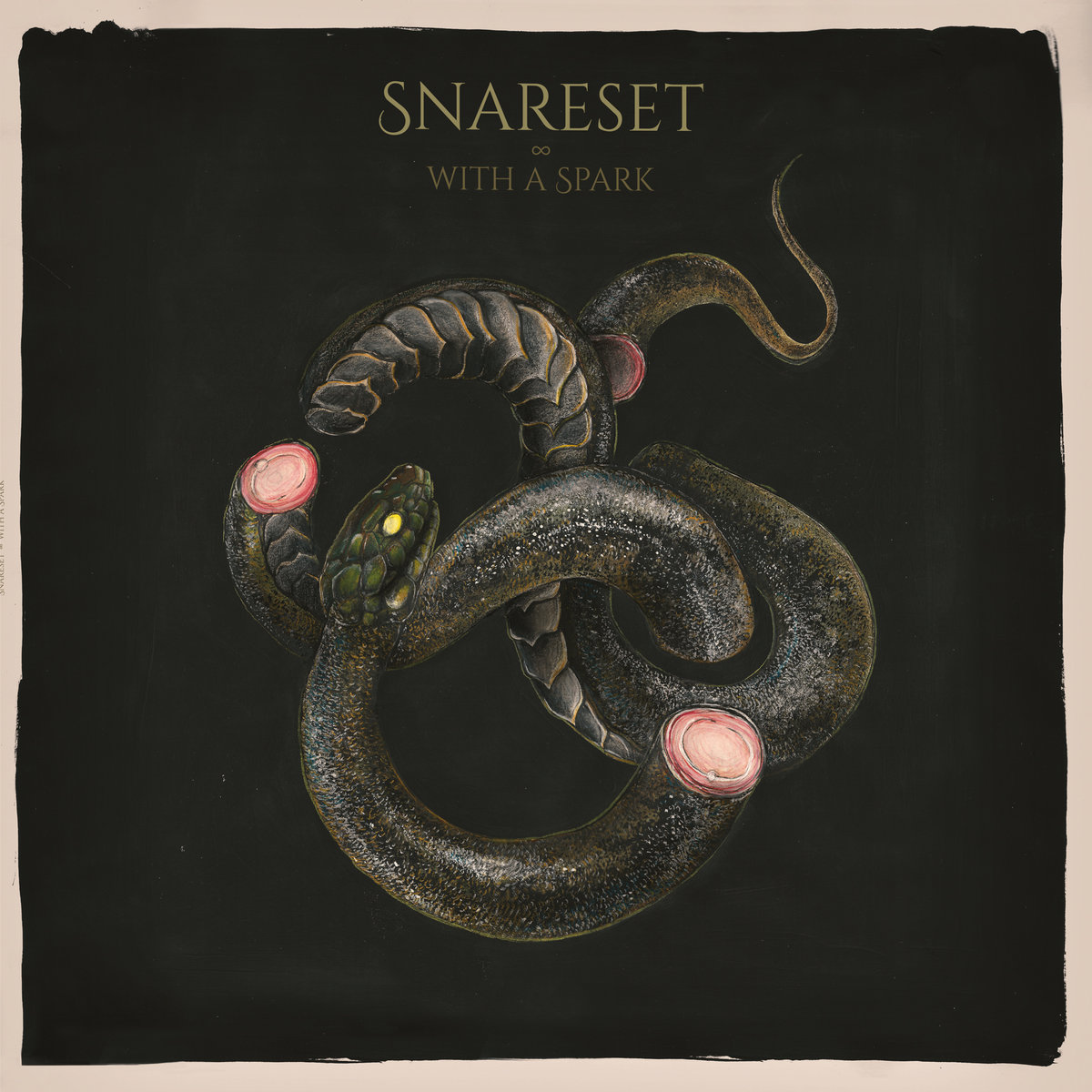 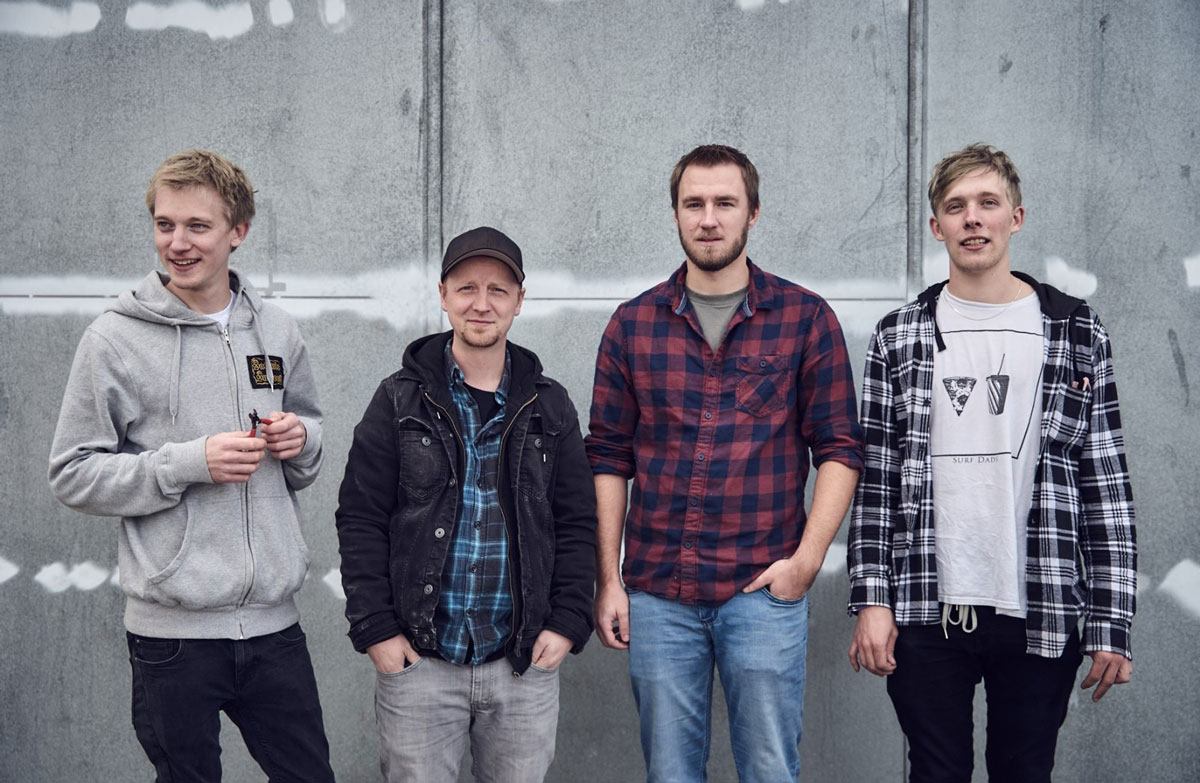 “I grew up with this band.” You often hear this sentence when you talk to friends about your musical heroes. Bands you have grown emotionally with – you find yourself in many ways.

The four members of Snareset grew up in one band. To leave the shooting party, village disco and soccer club to one side and to constantly play concerts and write songs with one’s band on the weekend means to grow up differently, to be shaped differently and to get to know a contrast to what you know.

Hundreds of concerts later – among other things as tour support for Ignite or Nothington – a teenage mood has developed over the years into an attitude towards life which still today influences Christoph Overhoff, Michael Ries, Felix Overhoff and Florian Tertling to a great extent, defines their lives and often lets things be viewed from a different, sometimes more critical, sometimes more positive angle.

“With A Spark” is the essence of this development. An album that deals with the themes that have accompanied the band since it was founded in 2007. Punkrock as an ever-glowing metaphorical spark. Ready to ignite musical fire again and again out of passion, critical questioning and positive thinking. In doing so, the band musically sums up what makes up independent and catchy punk rock in 2019: music that without hesitation sums up catchy melodies and represents the innovative further development of their own musical inspirations.

With a playing time of almost half an hour, Snareset combine personal feelings with socio-political awareness and a pinch of self-irony in ten songs.

Through songs such as the opener “Waving Middlefingers”, the single “People I Miss” and the song “The Fire Still Burns”, singer Christoph gives the album a personal framework by dealing with everyday fears of loss and the consequences of the band life, without forgetting to draw positive and instructive insights from his experiences. So “Happy” is the result of the statement that you don’t have to be a big earner to have everything that makes you happy.

With songs like “Stop It” or “No Spark, No Fire” the band embodies a critical, socio-political attitude, which is also reflected beyond the album in the commitment to numerous aid projects such as Jugend Rettet or Pro Asyl.

Snareset grow with their new album. At the same time they also ask themselves whether “being an adult” by definition is what they want.