Tequila & The Sunrise Gang – Of Pals And Hearts 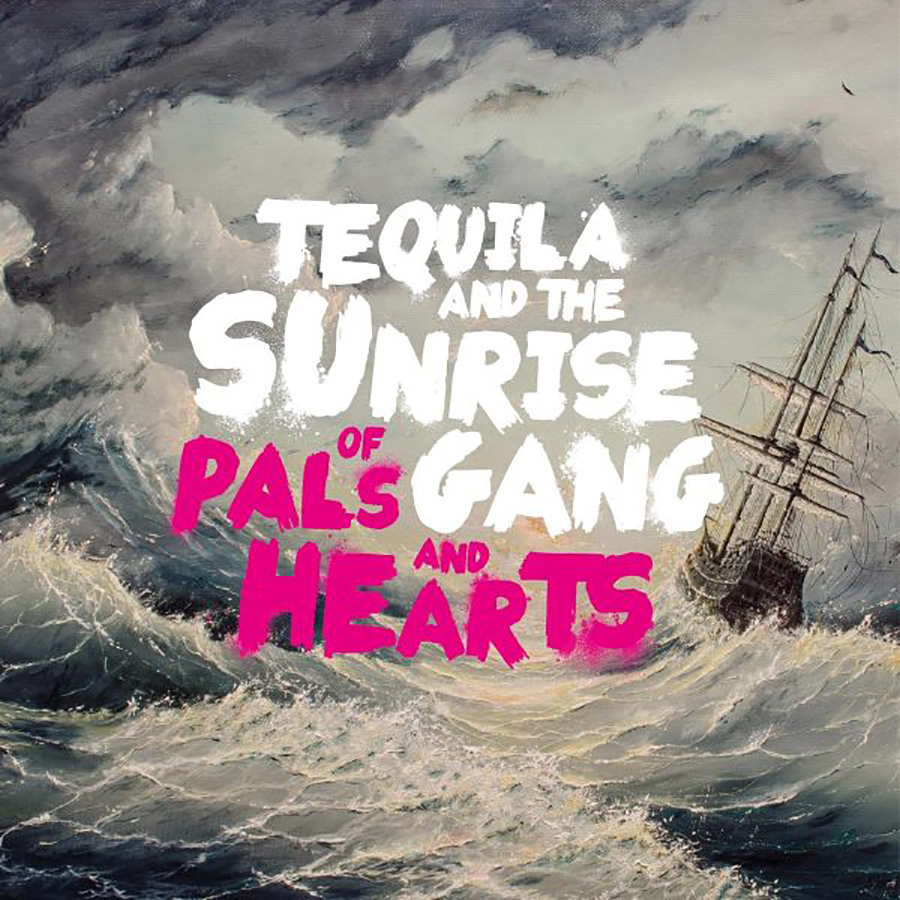 A lot helps a lot. Anyone who doesn’t believe that has never been to a Tequila & the Sunrise Gang concert. The eight-piece combo from Kiel blows their audience off with a mix of reggae, rock and ska. Bands like the Mad Caddies, Less than Jake and the Beatsteaks, who brought the live monster from the north to the supporting programme, have already taken advantage of this. With guitars, drums, bass, organ, trombones, saxophone and trumpets Tequila & the Sunrise Gang roll over their audience like a multi-instrumental sound whirlwind. The lyrics are just as diverse as the music: they deal with parties and youth memories, but also with the pollution of the seas and social injustice.

The band’s fifth studio album will be released on 20 April 2018. “Of Pals and Hearts”, like its predecessors, is highly danceable, but also strikes calm tones. “2017 was a blatant year for me. Privately, but also in relation to world affairs”, frontman René Unger explains. “For songwriting there is nothing better than strong emotions – no matter from which direction. For writing, they withdrew to their homeland.

The majority of the texts were written in 2017 in Schönberg, close to the beach and with a view of nature. This can be heard and seen. Album cover and song selection reflect the struggle between anger and euphoria, peace and storm. The live recording of drums, bass and guitar do the rest: “Of Pals and Hearts” is a thrilling hurricane that goes into your heart and legs.

Besides serious topics like mourning, refugee politics and environmental pollution, “Of Pals and Hearts” is above all an ode to friendship. “No matter how crazy the world is, with friends you stand up to the worst storm, pull the rudder around,” says Unger. After a joint youth on the beach of “Kieilfornia” a more than fitting theme to celebrate 16 years of band history.