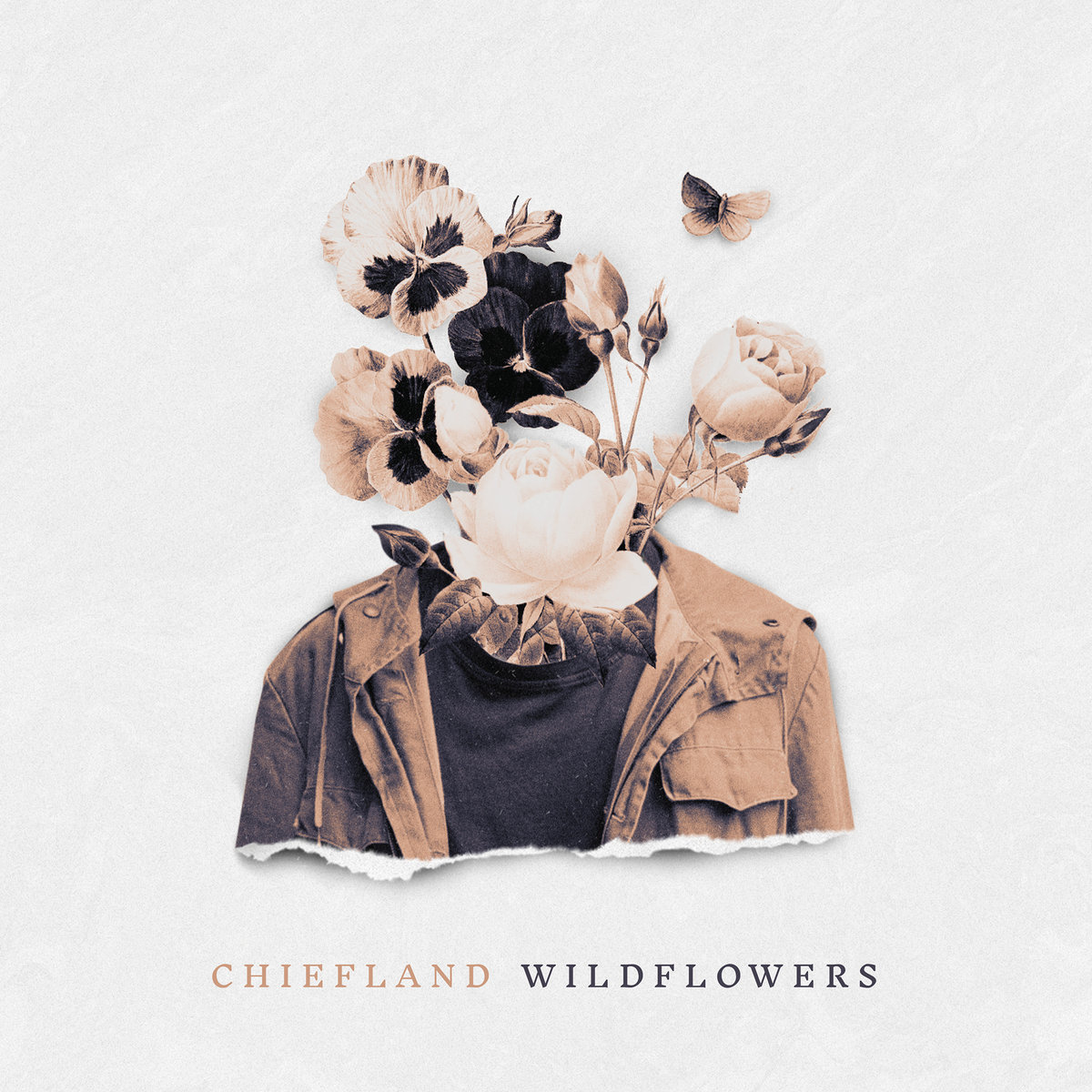 Inner growth is a constant of human existence. It connects all persons. On her debut album “Wildflowers” Chiefland turn her outward. The songs of the post-hardcore band deal with a merciless honesty with themselves, they are products of a reflected growing up.

Work on the album began as early as late summer 2016. Over a period of months, Chiefland developed the concise sound alongside the lyrical depth of their tracks. Here, loud meets quiet, calm meets irrepressible. When the opener “Moving Parts/Fever Dream” rings in the journey into the self and awakens memories of the “Reverie Lagoon” of Seahaven, “Northbound” follows a song from the genre picture book of Melodic Hardcore. Again and again interrupted by moments of relief. Together with the broad and powerful soundscape, these are the moments that make listeners pause. The song “Northbound” is an invitation to influence the world positively:

“Make your mark on the world, edge it into stone”

Chiefland take this literally by supporting the marine conservation organisation Sea Shepherd not only with donations but also with clean-up campaigns. “We simply don’t want to watch any longer as plastic waste threatens the habitat of animals and our society puts the beauty of nature at risk,” the band emphasizes. The relationship to nature is also reflected in the lyrics of the quartet. Again and again it appears as a place of retreat.

Here the ego lets the thoughts circulate, deals intensively with itself. One example is the beautifully pictorial song “Indian Summer”, in which Chiefland illuminates bittersweet corners of the emotional world.

“Every morning and every day I find another reason to stay.”

– these words are to be understood as an appeal against giving up.

“We’ve all been through a lot both as a band and privately while writing to Wildflowers,” says Corwin, lyricist and singer of the band. Moving, failed relationships, reorientation – for Chiefland there is a story behind every song. “Wildflowers” thus becomes an album that undoubtedly stirs emotions. But in the end, there is always a cathartic breathing, a blossoming – even in the face of tearing adversities of life. Chiefland set their debut to music in its most tangible form.

“Wildflowers” was recorded in tranquil Hildesheim. For the Mix & Master the band could win Lewis Johns, who already sat at the controls for Funeral for a Friend and Rolo Tomassi. The album was released on 08 February 2019 on Uncle M Music.