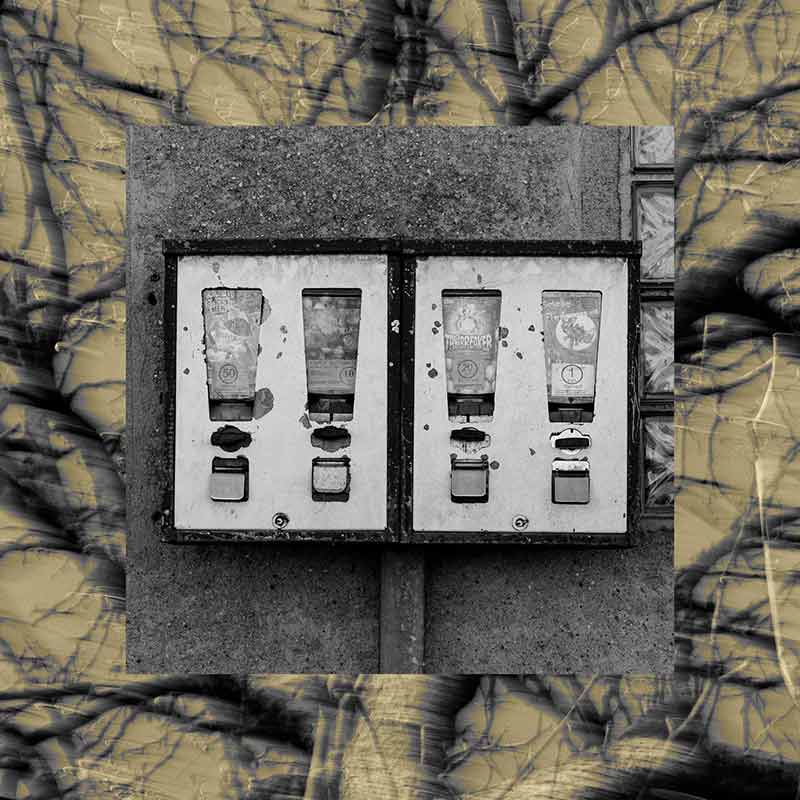 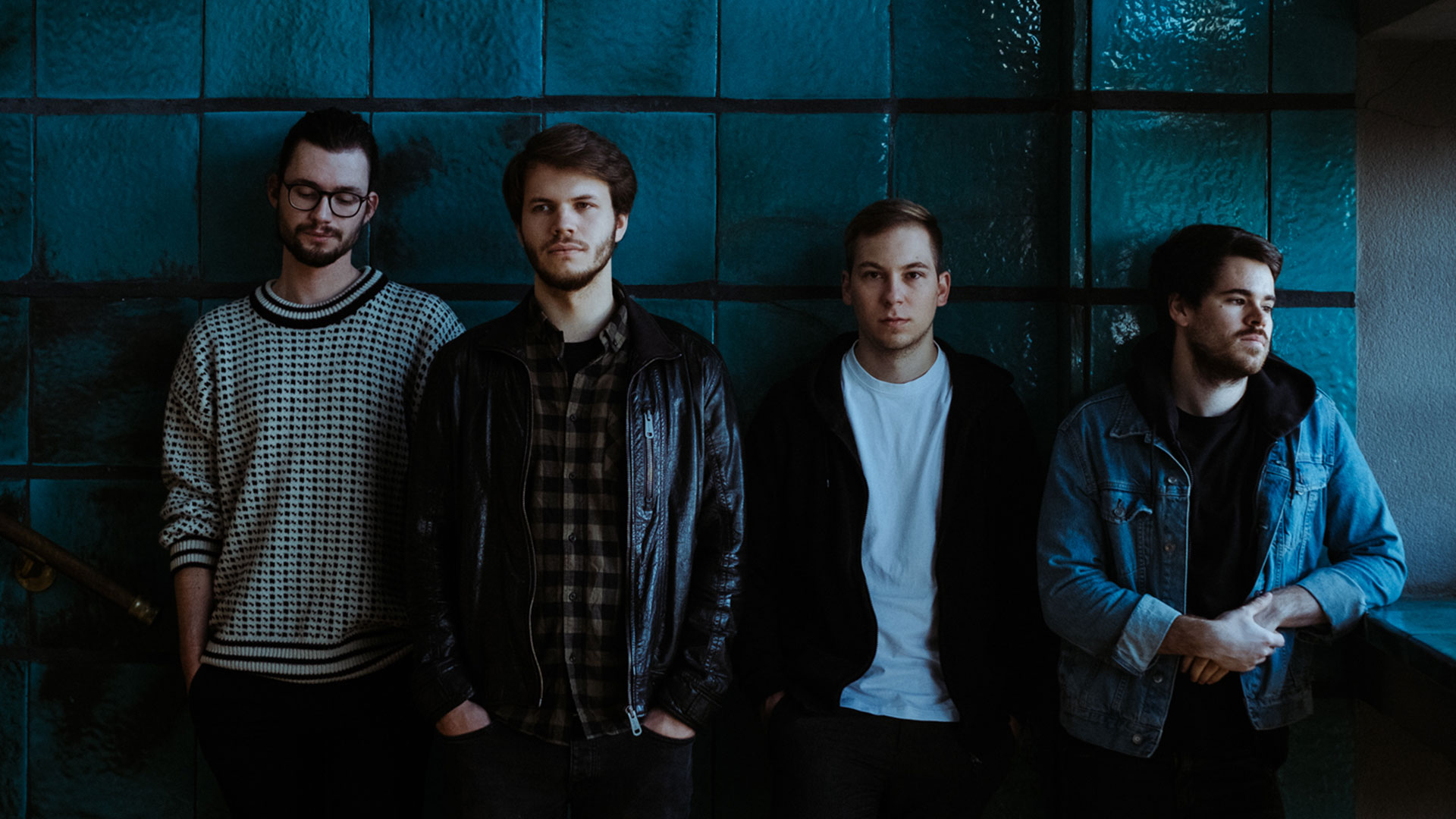 With their debut album “Zerfall” the band Kind Kaputt presents a concept work consisting of 12 songs.  The album has a similar notch to Fjørt, Heisskalt and Van Holzen, but differs in many points from the sound of these bands. Apart from the hymn-like melodies that run through the album both in vocals and on guitars, it is above all the lyrics that underline the record’s own character. The structure is based on the literary form of an educational novel and represents the development of a protagonist who is on the threshold of maturity and who goes beyond it. Oscillating between genre names like Alternative Rock, Post Hardcore or Emo Core, the band succeeds in formulating their very own version of this sound aesthetic. The music seems dark, heavy and overwhelming, including feelings of anger, depression and despair, but also longing and hope. Like the path of the protagonist in the lyrics, the songs also run in unstable paths: bursting outbursts of despair, fragile melodies and apathetically spoken words merge into a feeling and an idea of what existence feels like when you question it. The basic idea behind “decay” is to depict the emotional world of young people today at a crossroads towards adulthood. Representing the personal experiences of the individual band members, the protagonist undergoes a series of developments in the course of the album. His reactions to them reflect part of the behaviour of the current generation between 18 and 28: flight, repression or surrender. Each song reflects a certain aspect of the development and thus contributes its part to the overall concept.

“The idea of having the debut album follow a certain concept was born very early in the working process. We wanted to write something that could work as a whole and not just as the sum of the songs”. – Mathis Kerscher (drums):

The sound of the album, like the linguistic images, is deliberately dark and heavy and was produced by Jan Kerscher at the Ghost City Studios near Nuremberg. Kind Kaputt finds the right words in places where you wouldn’t expect them and meets them with smooth phrasing that sometimes reminds you of early Casper, where it hurts.

“We wanted the album to sound like these themes feel to us. So it’s not a universal treatise about a generation, but our personal view of the development of that generation.” – Konstantin Cajkin (guitar)

In a world in which nothing matters anymore, but which is constantly falling apart, this album describes exactly the helplessness that the young generation is able to feel right now: underchallenged, disillusioned and without guidance. God is dead, as is socialism; and capitalism has left us only one thing left to do: A boring life, decomposed by consumption and pressure to perform, which lacks exactly one thing: the feeling of coherence.

“At the beginning of the writing process I had an incredible amount of ideas and themes in my head, all of which occupied me in some way. But the longer I thought about all these things, the clearer I saw that it all came down to one and the same question again and again: When do I feel I’ve arrived? When am I satisfied? – Johannes Prautzsch (singing)

“Decay” reflects exactly this incoherence. The torn and torn and driven, the waiting for real life that will never come, the waiting for happiness, for Godot, and for the old to apologize for the pile of broken fragments in which they have born one. But none of this happens, and it ends how it must end, with the only possible reaction to that existence: acceptance.

“I think there’s no arriving. The desire for one’s own significance makes us believe that there is some goal. But we are meaningless and the only existing meaning is what we give ourselves.” – Johannes Prautzsch (Song)

The visual design of the album follows the conceptual approach of the music. The respective artworks of the songs underline the mood of this and extend each title by an interpretation level. Fabian and singer Johannes travelled to their past as post-reunification children and searched for motifs that contributed to their personal disillusionment. The result is photomontages whose 2 motifs are always connected to each other. Thus, for example, the background of the cover artwork stands for the catch of social norms and rules that already reach for you in childhood. The chewing gum dispenser in the center illustrates the lure, something sweet that, however, is not available for free, but only against payment of money. The beige basic tone runs through the entire album concept. On the one hand, the color symbolizes the treated, raw status of character development in which the fictitious protagonist of the album finds himself. On the other hand, the colour tone also has an aged effect, thus also representing the process of disillusionment. The music videos represent fragments of decay. They refer to the lyrics of the songs and interpret them on an emotional level that gives the individual titles further depth.

“The album title “Zerfall” is our symbol for the process of disillusionment. It’s a creeping process: “Decay, decay, bring me down. You come so quietly and then you are everywhere” (from title 8 ‘Farewell’)” – Fabian Willi Simon